Both Mike and Blackbear have been hinting that a follow-up album is in the works for the last few years. On the 5th anniversary, they both took to social media to post about their joint project’s debut album.

“happy mansionz 5 year anniversary! anyone want us to start mansionz 2?”

Mansionz was released on March 24, 2017, through Bear Trap Recordings and Monster Mountain, both under Island Records, and features appearances from Soren Bryce, G-Eazy, CyHi The Prynce, Snoozegod, Spark Master Tape, and Dennis Rodman. The album was released on a Limited Edition 2-Disc Vinyl.

On December 9, 2016, Posner and Musto released their debut single under the name Mansionz, titled “Stfu.” “Stfu” features rapper Spark Master Tape and has been described as a “slow R&B serenade”.

On March 17, “Dennis Rodman,” which featured the retired American professional basketball player of the same name, was released as the duo’s third and final single before the release of their self-titled debut album. “Dennis Rodman” samples Run-DMC’s “Here We Go (Live at the Funhouse)” and quickly became the most popular Mansionz single yet due to the Dennis Rodman feature.

On August 11, 2017, “Wicked” was announced to be the fourth single from Mansionz. A radio edit that replaced the lyric “she’s fucking wicked” with “that girl is wicked” was released that day, as well as a remix by American pop duo Loote, who had worked with Mike Posner before on a remix of his track “Silence.” On August 25, 2017, a second remix was released by Norway-based production team Rat City. 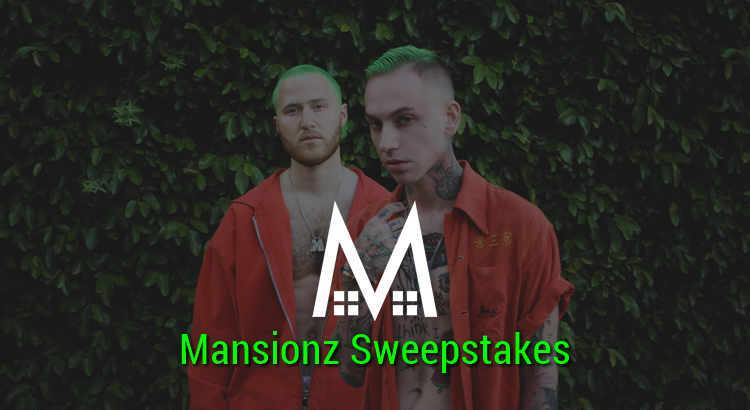 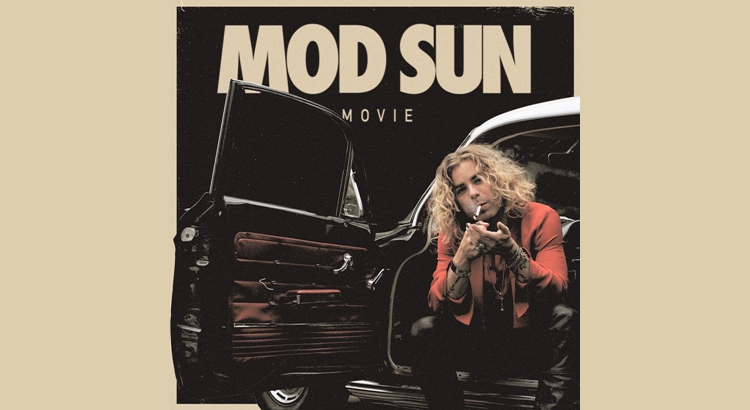 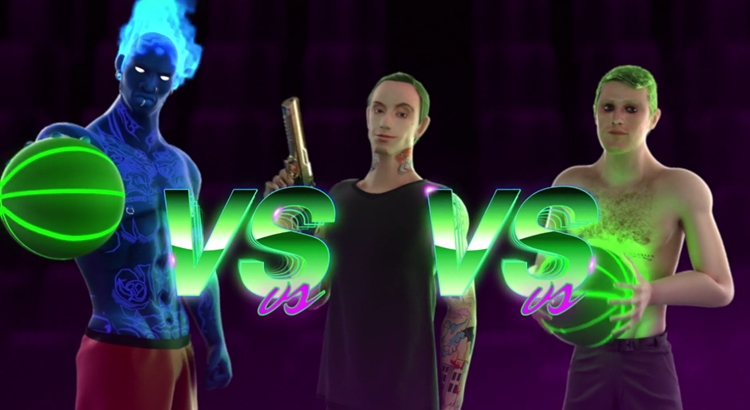