On this day, one year ago (January 18, 2019), Mike Posner released his third studio album, A Real Good Kid. The album features 12 tracks including singles “Song About You,” “Stuck In The Middle,” and “Move On.” Mike Posner wrote and produced each track along with songwriters and producers Ricky Reed, Dan Wilson, James Bowen, Jean Marc Belkadi, Nate Mercureau, Adam Friedman, James Valentine, Ryan Merchant, and Pete Kuzma. 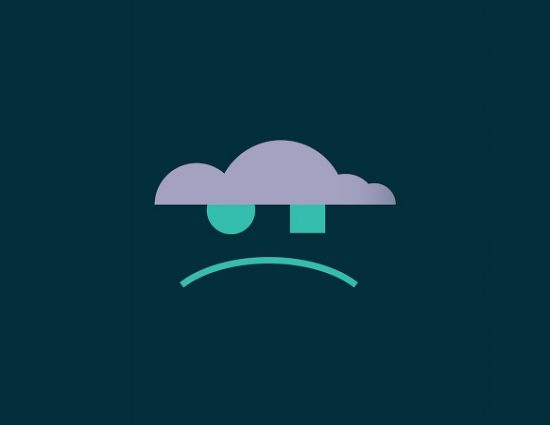 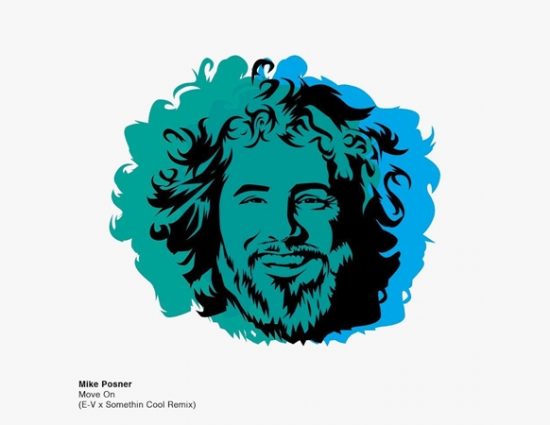 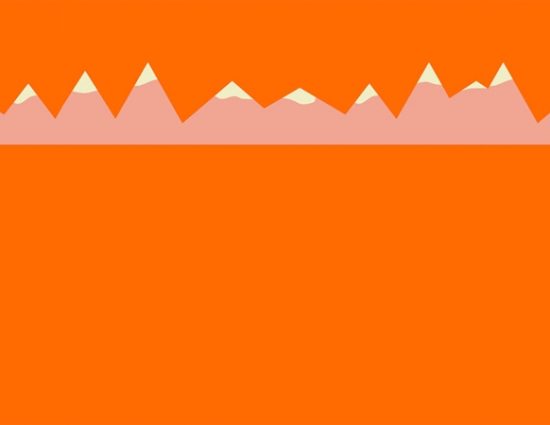