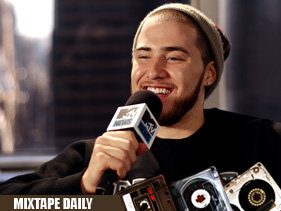 Key Cameo: “Rocket Man” (featuring Bun B)
Essential Info: Mike Posner is in touch with his rap side. On his new mixtape The Layover, he enlists the help of noted spitters like Bun B, Big K.R.I.T., Twista, Slim Thug, Cyhi the Prynce and Machine Gun Kelly — not that the “Cooler Than Me” singer lacks hip-hop swag, though.

“I’m kind of like a rapper trapped in a singer’s body,” Posner told Mixtape Daily. “That was the whole idea of me starting to sing in the first place. It took me a long time to stumble upon a sound, and I figured out I wanted to kinda sing rapper’s lyrics.”

Maybe it’s his smokey voice or the way he intertwines slang into his lyrics, but the seemingly poppy Posner is a definite product of the hip-hop generation. Doubters need look no further than the recently released Layover. For much of the tape, Posner takes classic records like Oasis’ “Wonderwall” and Elton John’s “Rocket Man” and adds his own swag.

On “Henny & Purple” the Detroit crooner dedicates an entire song to getting high and drinking drank; for “On Fire,” he and Machine Gun Kelly revisit Posner’s 2009 track “Drug Dealer Girl” and deliver a well-equipped sequel. Things get even dustier when Mike enlists former Slum Village lyricist Elzhi to jump on “Mittens Up.”

On the bouncy track, Mike borrows from 50 Cent’s “Wanksta” when he sings, “Damn, homie, in high school you was the man, homie,” but it is Elzhi who has the tape’s most densely packed lyrics. 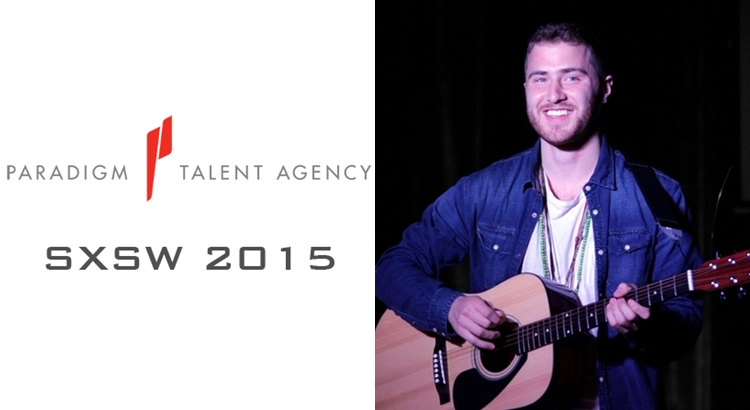