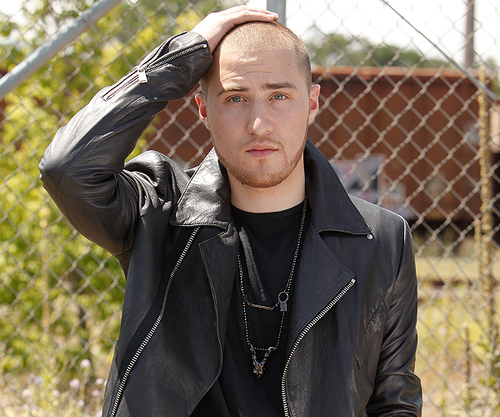 Mike Posner has released ‘Cheated,’ a new song from the singer’s debut album, ’31 Minutes to Takeoff.’

Posner is scorn in the pop track that laments about his relationship with a cheating lover. Out of heartbreak, he regrets not doing the same to her:

The 23-year-old is filled with bitter words, and with good reason. He was once “hypnotized” by this woman and even bought her an engagement ring before finding out about her unfaithful ways.

Posner even goes as far as to sing, “Caroline Stephens, this song is for you,” which would be the ultimate burn if this woman is in fact the pop star’s ex.

The song follows the release of ‘Cooler Than Me,’ ‘Please Don’t Go,’ and ‘Bow Chicka Wow Wow,’ the last of which featured guest vocals by Lil Wayne. 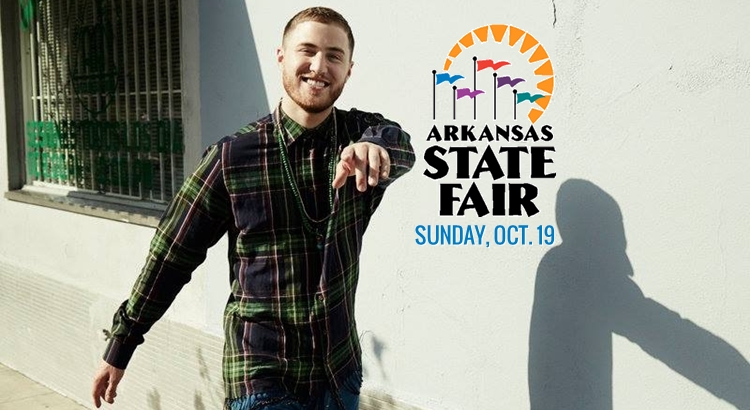