By 3:30 P.M. the line to enter the Bamboozle Festival stretched widely across the boardwalk. As the 5 P.M. gate entrance approached, the festival goers grew impatient, waiting for their chance to storm the main stage for Mike Posner’s 5:25 performance.

As soon the gates opened, the crowds flocked to the main stage, the occasional group of kids stopping at booths to check out the festival merch.

The second Mike Posner took the stage, it seemed like a magnet drew the rest of the lingering crowd to his set.

Besides playing fan favorite “Bow Chicka Wow Wow” (minus Lil Wayne) and “Please Don’t Go,” Posner surprised the music hungry crowd with his own version of Adele’s “Rolling In The Deep.” While Adele’s version may be well over played on air, it seemed the crowd approved of Posner’s version.

Sweat dripping from his shaved head and ginger beard, Posner picked up a set of drum sticks to slam along to the Adele cover.

“Who’s ready to take this s**t up a notch?” he asked the pumping crowd. It seemed as if every Bamboozler watching his set was jumping up and down along with him. While the constant jumping and running across the stage might make it seem impossible to keep a steady voice, Posner’s voice didn’t stagger once.

As condom balloons floated through the air, Mike Posner ended his set with radio favorite “Cooler Than Me.” At times it seemed as if the crowd was louder than the thumping speakers spitting out Posner’s verses.

“I want to thank you so much for having me,” he bellowed to the crowd. “This has really been a dream come true.” 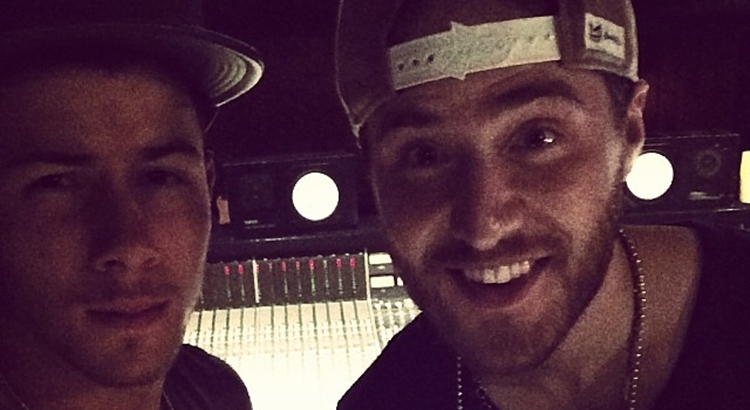 Mike Posner in the Recording Studio with Nick Jonas 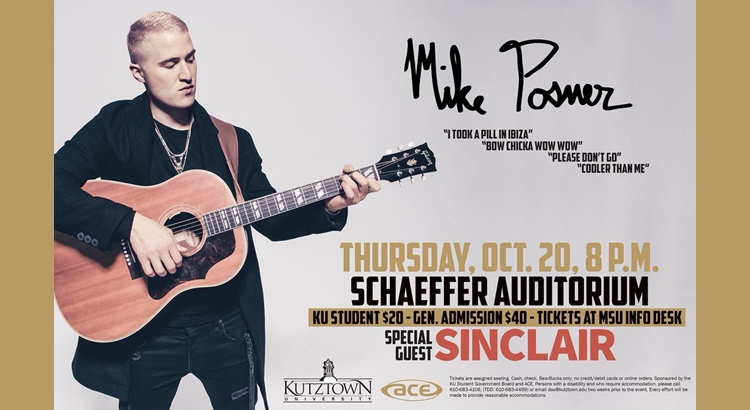