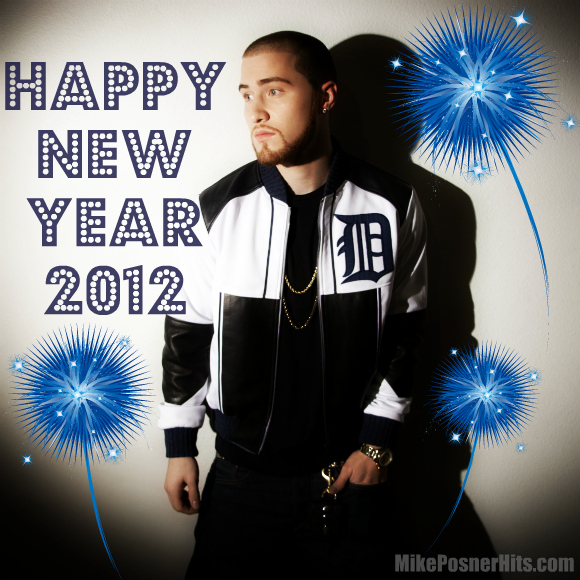 You had an amazing year in 2011! On February 1st, you released your 3rd single, “Bow Chicka Wow Wow” featuring Lil Wayne. Your #1 fan & supporter opened MikePosnerHits.com, a fan site all about you, on February 23rd. On April 27th, you won a 2011 ASCAP Pop Music Award for “Cooler Than Me” for Most Performed Song. You toured around the world all year long and met lots of fans, including this girl right here. On November 20th, you released ‘The Layover,’ another fantastic mixtape jam packed with new songs and brilliant covers us fans can’t stop listening to over and over. On December 2nd, you released your 1st single “Looks Like Sex” from your sophomore album ‘Sky High.’ At the Detroit Pistons opening night on December 28th, you sang the National Anthem flawlessly. Wow! You were amazing! I bet that was such an honor for you. And to top it all off, you’re performing tonight at the Red Bull Soundclash in Miami with Ludacris on New Year’s Eve.

Well, it definitely looks like 2012 is going to be another great year for you. You’ll soon be releasing your sophomore album ‘Sky High,’ and we’re really looking forward to it. So, that means more touring to many cities and countries around the world. Remember, I’m in Dallas, TX. 😀

★ Cheers to a New Year with New Music, New Fans, and New Accomplishments. ★

We’re so proud of you and we love you, Mikey! 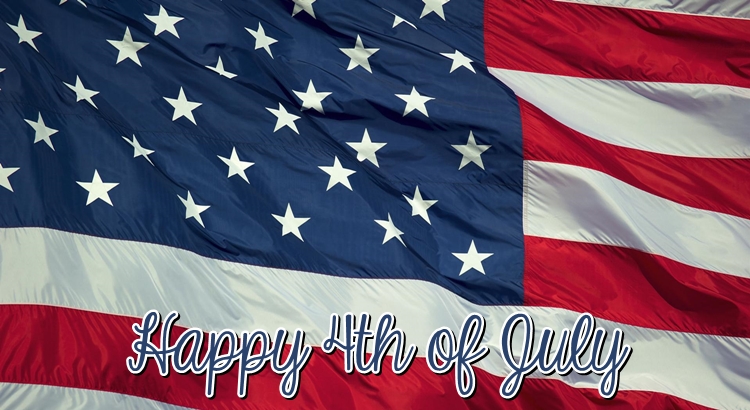