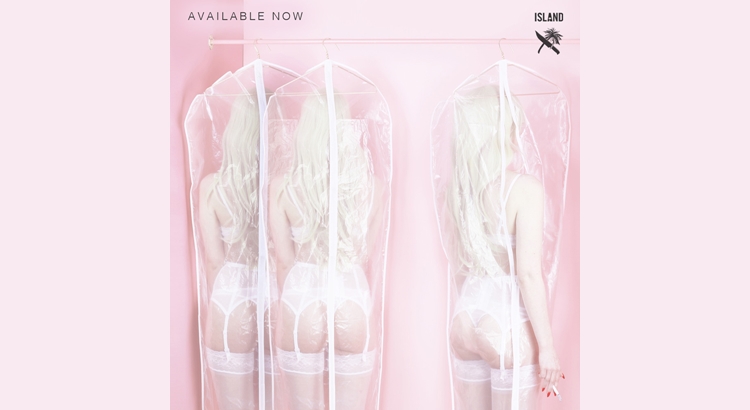 If you haven’t already heard… Mike Posner & Blackbear got together to form your new favorite group, Mansionz, and “Rich White Girls” is their 2nd song release. Last year, they signed with Island Records and are planning to release an album this year.

Mike Posner Freestyles “Stay With You” with Blackbear