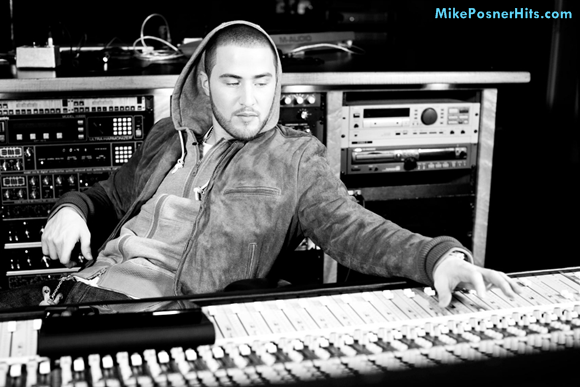 Here are just a few Tweets by Mike Posner and his manager from the past couple of weeks. They both have been sharing some updates via Twitter. Mike is still writing, recording, and picking out which songs for his sophomore album. As of now, no album release date has been announced.

Wrote 2 dope songs today. One by myself in the morning and then another for undisclosed band with Josh Kear. Josh is the truth. Lyrics.

Album is coming out when it’s done. I love u.

Every song I make is just me at the computer. I never go in the vocal booth. I just like to record myself.

Having so much fun recording by myself. Lol. Damn life is incredible.

It seems like when I make albums, I make years worth of songs and then only use the ones from the last 2 months before deadline.

Blessed to have had anothr great year in 2012 w/ the Posner team.Excited for @mikeposner to share what he has in store 4 the world in 2013

@mikeposner You have SO MUCH HEAT for this new album Pose.Got your work cut out for you picking which ones make it. They’re sooo good!

On August 27, 2011 on MTV’s 10 on Top show, Mike revealed that ‘Sky High‘ will be the title of his second studio album. However, that may or may not still be the title. I haven’t heard him mention it in interviews or on his social networking sites in a very long time. It’s possible that there may be an album title change. We shall see very soon.

And MikePosner.com, Mike Posner’s Official Website, is getting a new makeover for the new album release. 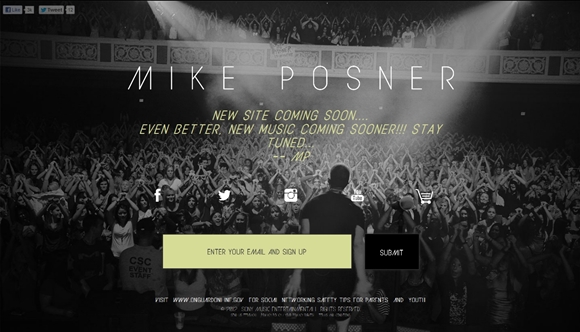