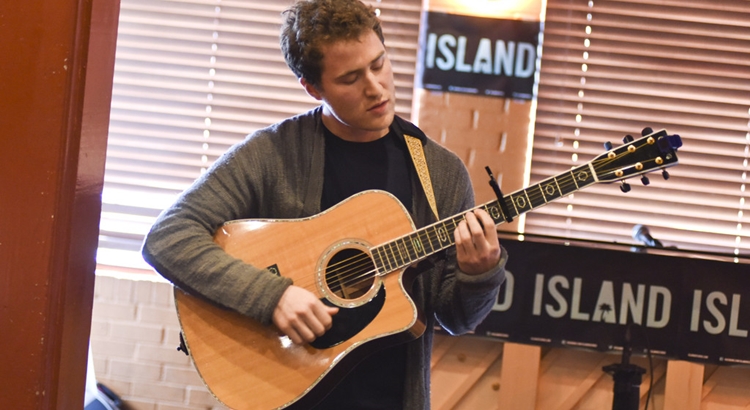 At an intimate brunch thrown by Island Records at Iron Cactus – a SXSW mainstay on the main 6th Street drag – Mike Posner came out of hiding. The singer-songwriter-producer was formerly known for upbeat songs that mixed with soul with dance over synth-heavy arrangements, including 2010 Hot 100 smash “Cooler Than Me.” After struggling with depression, Posner retreated from the spotlight and wrote hits for other artists, including Justin Bieber‘s “Boyfriend” and Maroon 5‘s “Sugar.” The SXSW brunch was a reintroduction of sorts – Posner’s hair is longer, he looks a bit heavier, and most importantly, his music was totally different. The three songs he sang while playing piano and then acoustic guitar for the small crowd – Island president David Massey, journalists, Kiesza producer Rami Samir Afuni – were stripped-down, sensitive pop ballads influenced by Billy Joel. The standout track, a soulful piano song, featured the refrain, “I’ll be buried in Detroit,” his hometown. – AG (Billboard.com)

We kicked off the day with a brunch hosted by Island Records, where acts like Laura Welsh and Mike Posner performed. Aside from writing tunes like Justin Bieber’s “Boyfriend” and Nick Jonas’ “Numb,” the latter artist has been laying low. Posner’s acoustic set was an unexpected insight of what may come on his upcoming album. – Bianca Gracie (Idolator.com) 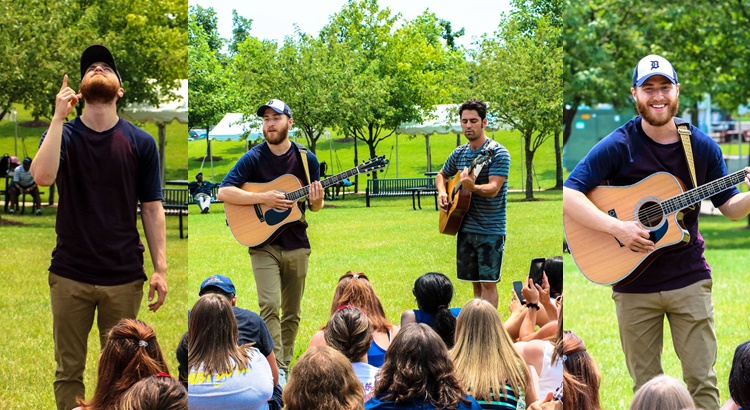