ASCAP (the American Society of Composers, Authors and Publishers) hosted its 28th Annual Pop Music Awards last night at the Renaissance Hotel in Hollywood, California. The star-studded event, which was attended by hundreds of songwriters, recording artists and music industry leaders, paid special tribute to Rod Stewart, Band of Horses and Randy Bachman, and honored the songwriters and publishers behind some of today’s most popular music.

“Cooler Than Me” was awarded for Most Performed Song to the songwriters Mike Posner and Eric Holljes.
Congratulations to Eric and Mike on their award for “Cooler Than Me”. 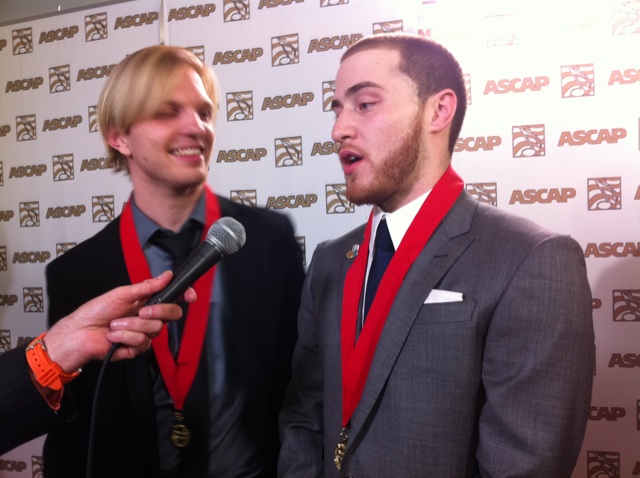 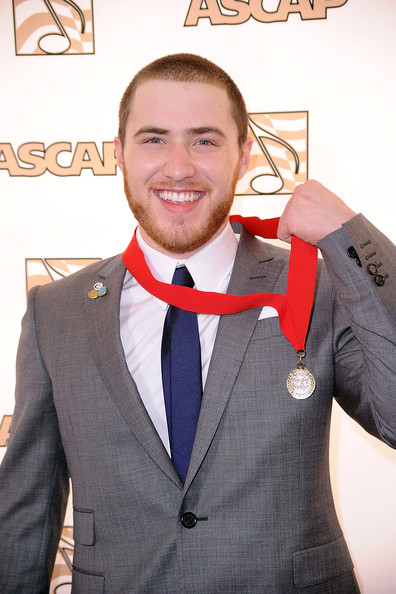 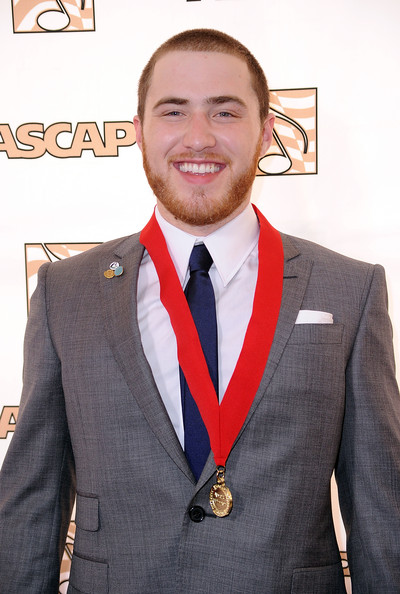 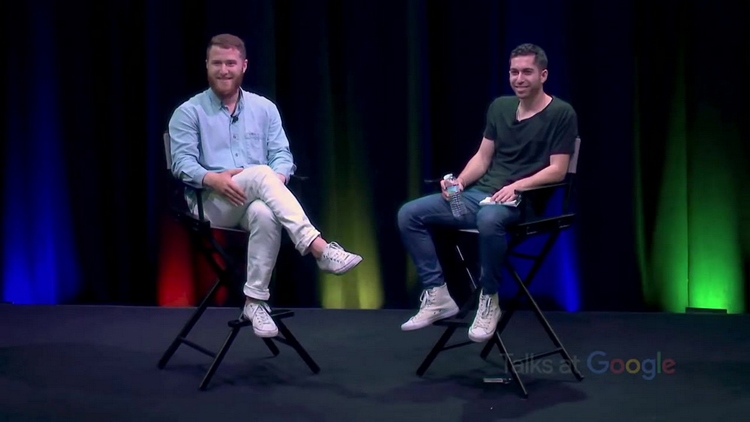 Mike Posner on Talks at Google 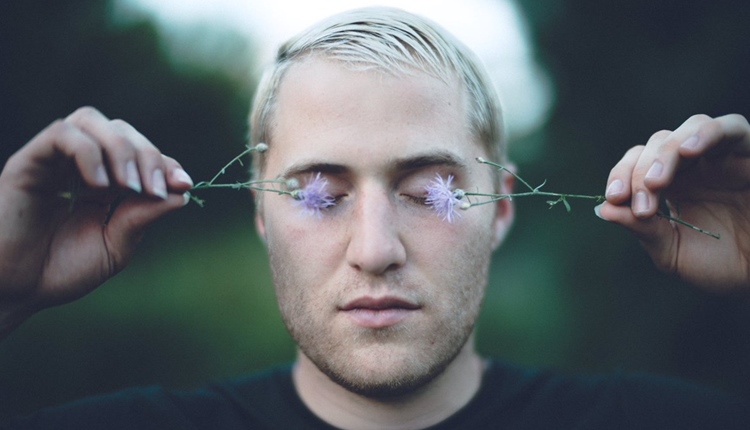 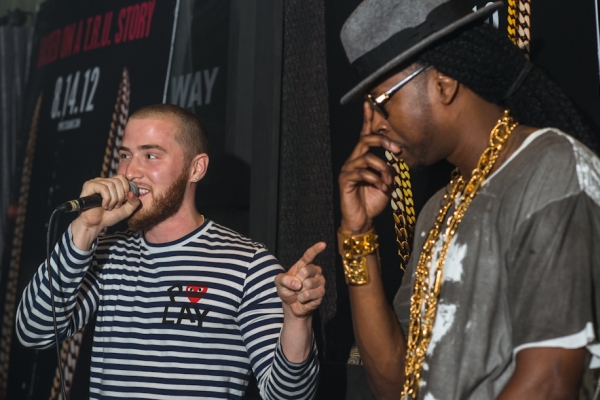