CONGRATULATIONS TO MIKE POSNER AND SEEB!

The Seeb remix of Mike Posner’s “I Took A Pill In Ibiza” is the 10th song to hit over 1 Billion plays on Spotify! 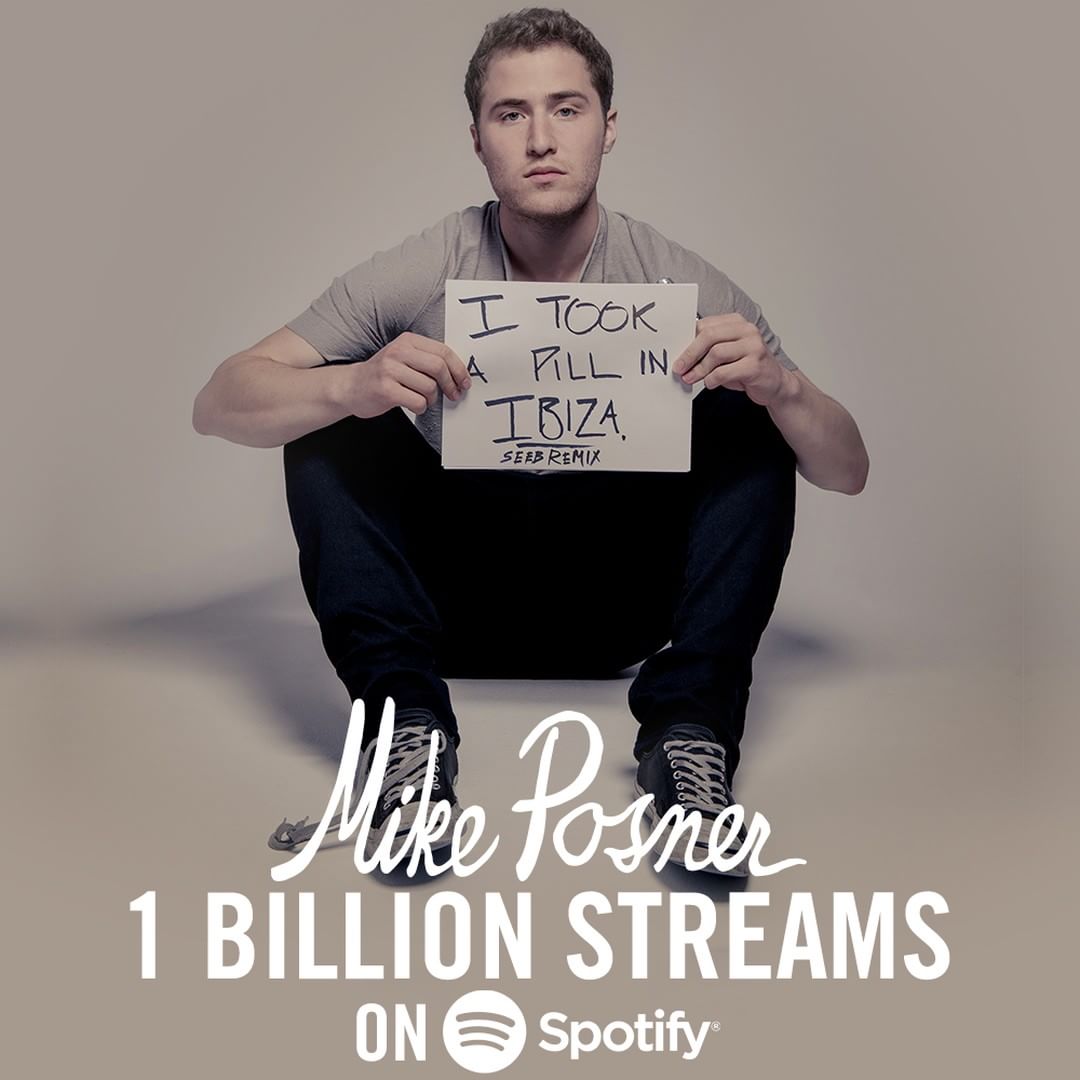 In only a matter of a few years, Spotify has grown by leaps and bounds, with subscriber numbers climbing into the tens of millions and stream counts for the most beloved titles exploding.

As of May 7, there are now 10 songs that have been streamed at least 1 billion times on the Swedish platform. The tenth title is the Seeb remix of Mike Posner’s comeback hit “I Took A Pill In Ibiza,” which became a surprise hit a few years back, and which just passed the billion-play milestone.

Impressively, the first song to reach 1 billion plays on Spotify—Drake, WizKid and Kyla’s internationally beloved “One Dance”—passed that threshold a little less than a year and a half ago. Back in December 2016, the track made history as the most popular song on the platform and the first to see its stream count add a tenth digit, but it didn’t take long for others to join the still-exclusive club of some of the most successful singles of the past several years, if not of all time.

Throughout the past year and a half, the billion-stream group has quickly expanded, and every other month or so another track has entered.

It won’t be long now before the billion-stream club expands to 20, 30, 50 songs and beyond, and newer tracks will be able to blow past older tunes and earn a spot in the region faster than ever before, as Spotify’s listener count is growing every day, and people are streaming more music than ever before. Soon, a song will reach 2 billion streams for the first time, which will be just another in a long series of signs that Spotify’s growth trajectory isn’t slowing down meaningfully anytime soon.

Here are the 10 songs that have been streamed 1 billion times on Spotify: 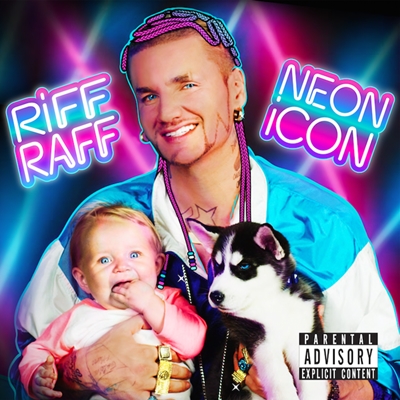 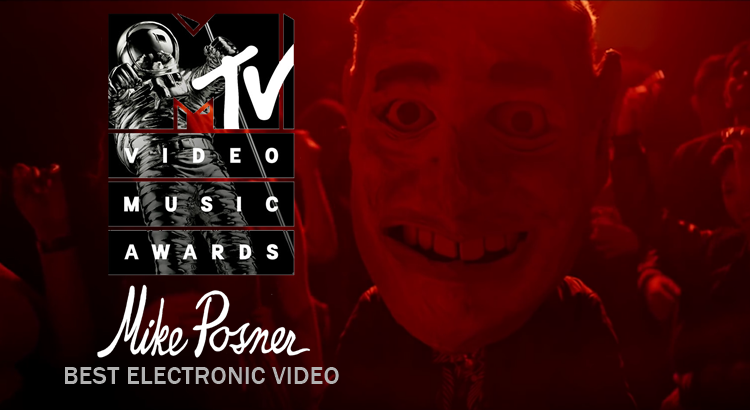