Last month, Mike Posner joined his longtime friend and collaborator Big Sean onstage during his 2022 Coachella set to perform “Cooler Than Me” together for the first time in a very long time. Check out the videos and photos below!

If I could write you a song to make you fall in love, I’d sing it for you at Coachella. That’s exactly what Big Sean did on Friday (April 22) night when he brought out his longtime friend Mike Posner during his set at Coachella.

The duo sang the 2010 smash hit “Cooler Than Me” and took fans on a trip down memory lane. Big Sean appeared on the original version of the song although the most popular version is Posner’s single mix.

“From my mom’s basement all the way to Coachella – what a journey it’s been. Proud to have shared the stage with you again @BigSean. 🙏🏼,” Posner said on Twitter following their performance.

During first week’s Coachella set, Big Sean opened up about his friendship with the “I Took A Pill In Ibiza” singer.

“I was in the f** basement writing songs with Mike Posner. Y’all don’t know. We were in Mike Posner’s mom’s basement writing ‘If I could write you a song to make you fall in love,'” Big Sean said during his set. The crowd responded by singing the chorus of “Cooler Than Me.” “I used to open up for him and s, right. So, I’m trying to paint the picture for you to go to performing for 15 people, who don’t know who the f*** I am, to all the way performing for Coachella for you tonight.” 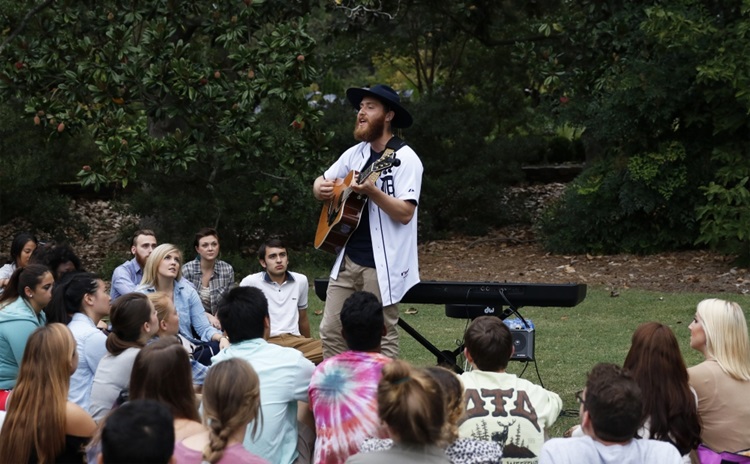 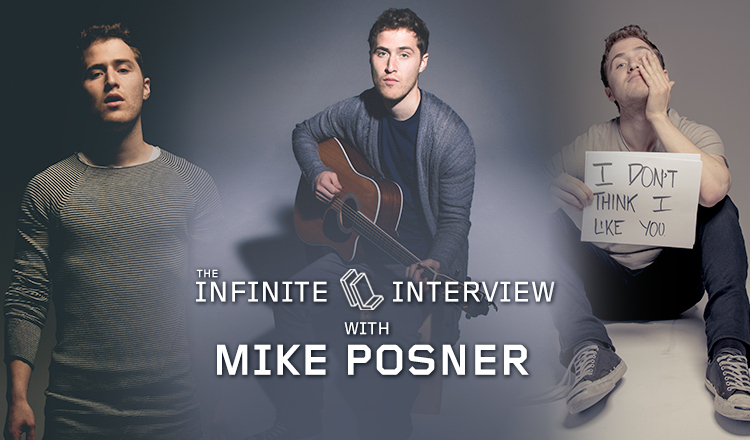 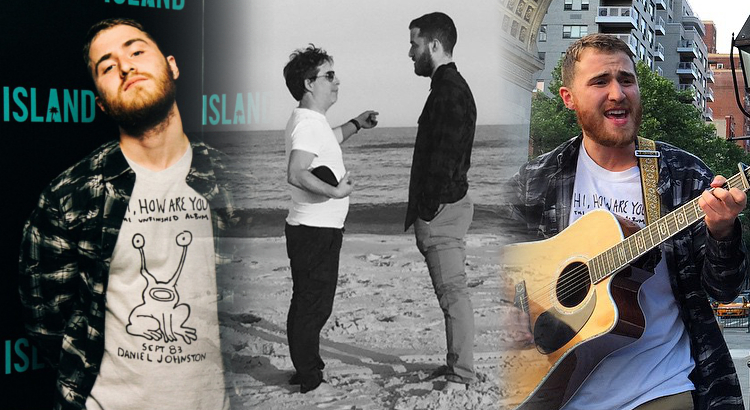