I’m so happy for you, Mike! I hope that you and the band have a really fun time. 🙂 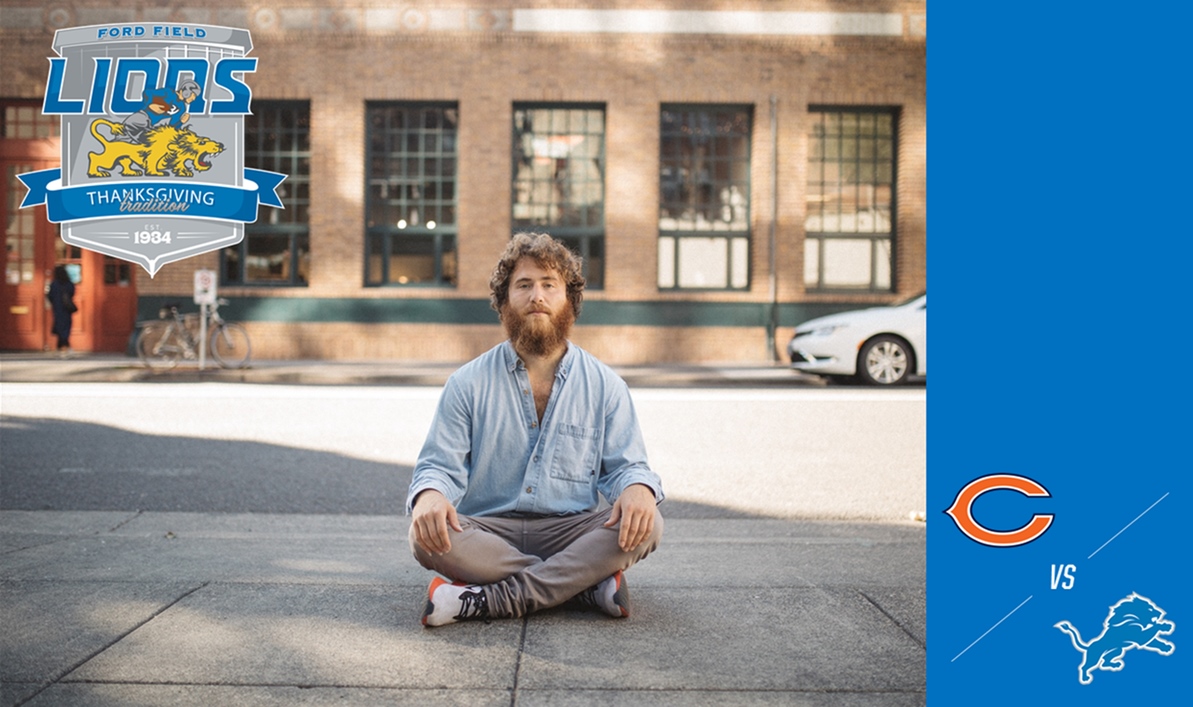 The Detroit Lions announced that their 79th Thanksgiving Day Classic November 22 against the Chicago Bears will feature a halftime performance by multi-platinum recording artist Mike Posner and the Legendary Mike Posner Band.

Born in Detroit and raised in Southfield, Mich., Grammy-nominated and multi-platinum selling artist, Posner (“I Took a Pill in Ibiza,” “Cooler Than Me”) is back with his first original song in over two years with brand new single, “Song About You.” The melodic genre-defying track, which is the first single off his forthcoming album via Island Records, was released this fall. It can be listened to at https://IslandRecs.lnk.to/SongAboutYou.

It’s been years since Posner has put out a new piece of music and many of his fans may be surprised to see the length of his beard when they hear about his latest release. “Song About You” is a piercing introspective look at a relationship that didn’t work out. It dredges up the pain that comes when love seems to be in the palm of one’s hand and yet is impossible to grasp. “Song About You” is filled with the same piercing honesty that brought “I Took A Pill In Ibiza” a Grammy nomination and sent it streaming around the world more than a billion times. 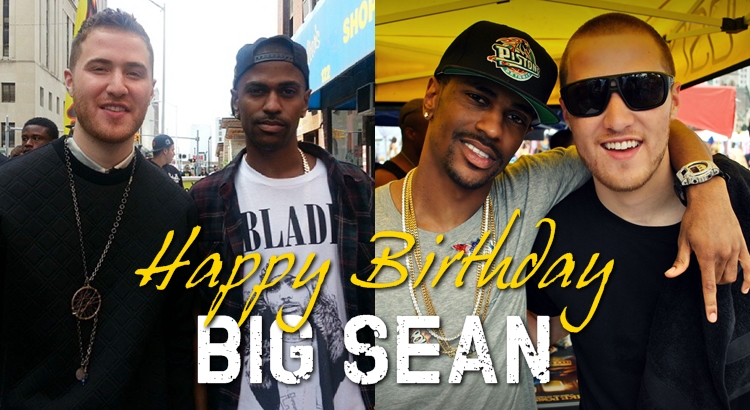 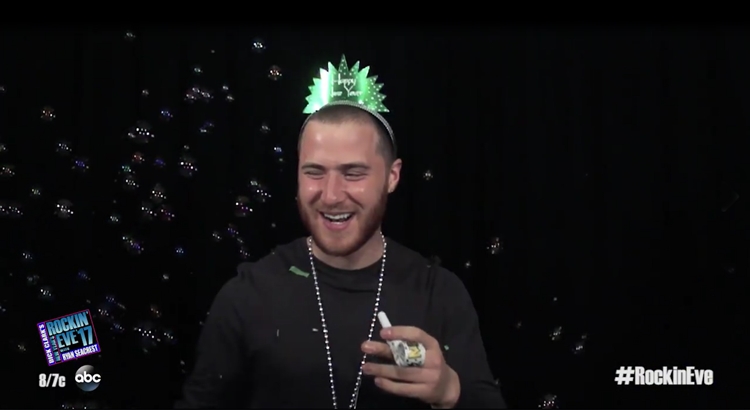