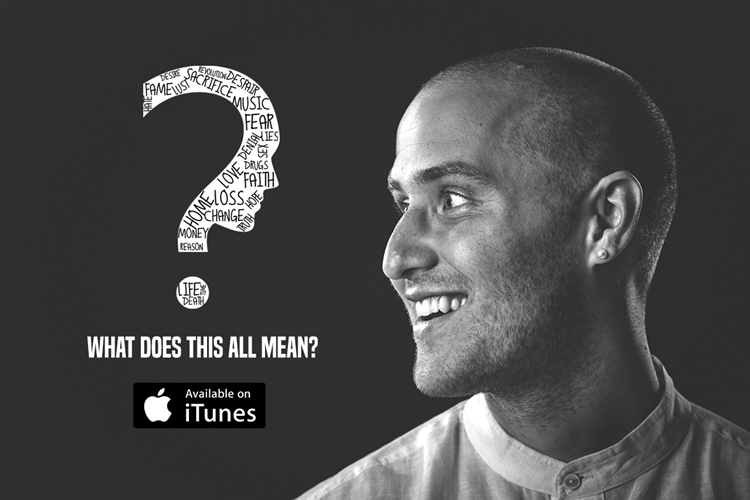 Mike Posner shared his nineteenth episode from his very own podcast series titled What Does This All Mean? In episode 19, Mike shares his spoken word poem titled “The Soldier & The Boy,” an updated version originally told by Ram Dass, which he performed live on tour in Madison, WI on Sept 1, 2016. Listen to the full episode now available on iTunes!

In the summer of 2016, The Legendary Mike Posner Band played 66 shows in three months, on three continents. While on tour, Mike performed a new poem each night. The Legendary Mike Posner Band had never heard these poems until they were on stage. In other words, they were totally unrehearsed. ‘The Soldier & The Boy’ is a moving story that touches on the difference perception has on reality. 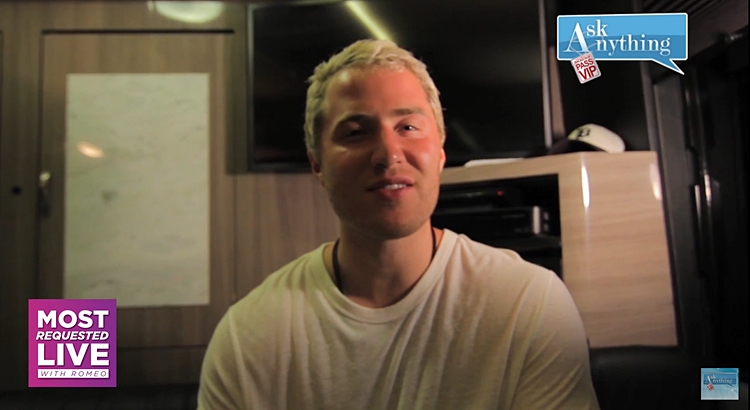 Most Requested Live Ask Anything Chat with Mike Posner 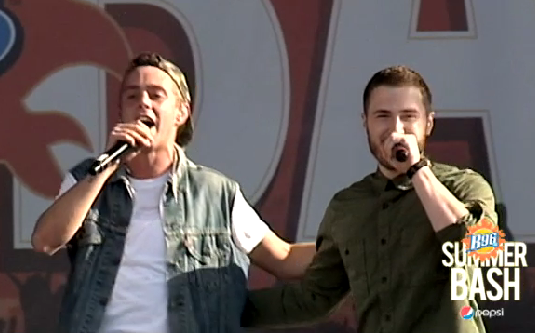