Is singer-songwriter Mike Posner preparing to release a new single on Monday, September 10, 2018?

Yesterday, on September 4th, new posts of an orange colored image including a new black & white profile photo of Mike Posner has appeared on his official Twitter, Facebook, and Instagram accounts (see below). So far, each post only reads “Sept. 10th” as the caption. Mike’s official website www.mikeposner.com is also showing an orange colored static front page.

I’m not 100% sure, but this should be a promotion for his upcoming New Single which he discussed recently in a new video. And as of right now, I don’t know the title of his upcoming new single.

Although some are hoping and speculating that this could be a promotion for a new Mansionz project, I really don’t think so but I could be wrong. So, stay tuned for whatever Mike has in store for us on September 10th! 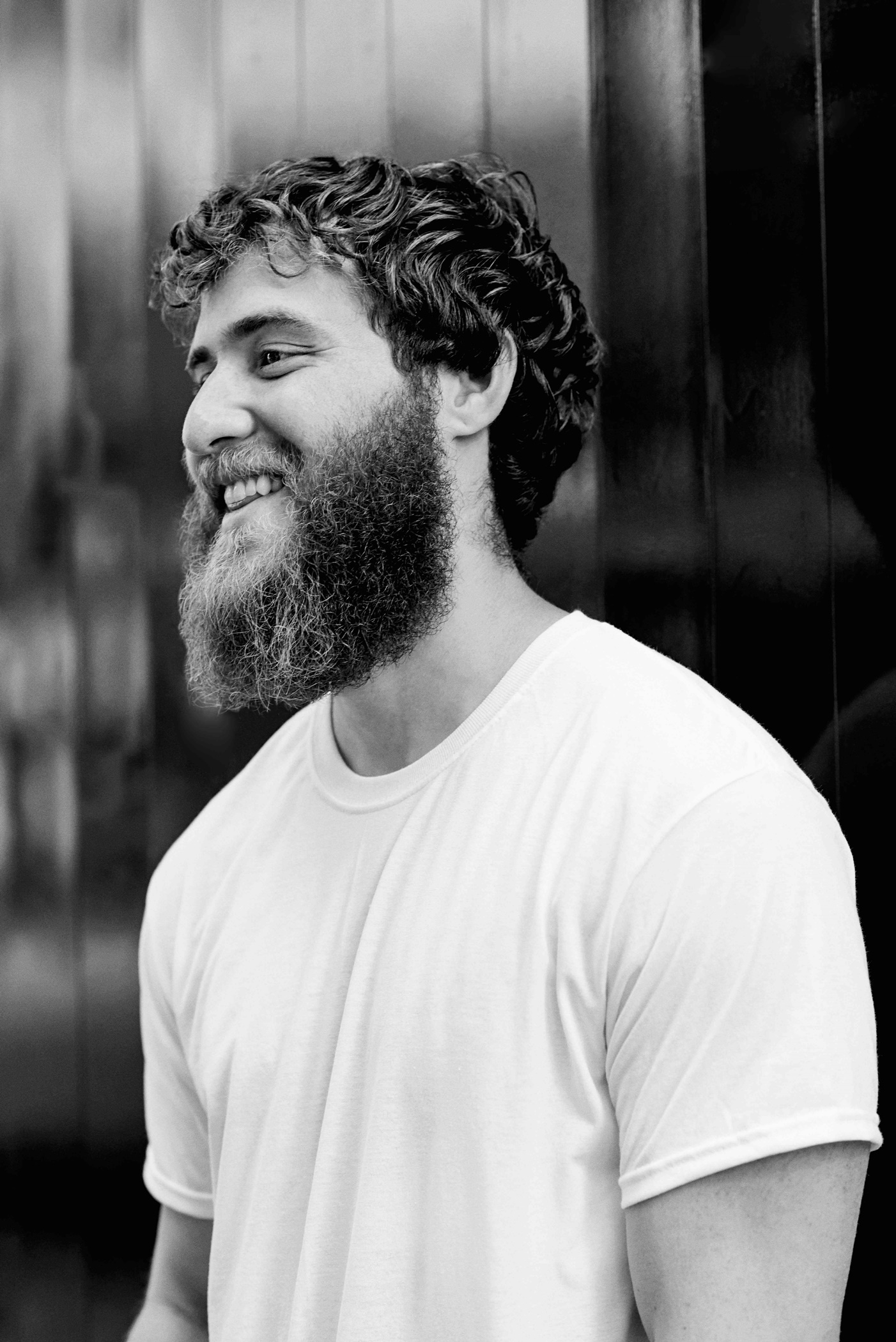 Update: Today, on September 5th, Mike is sharing more orange colored images today on his social media accounts. Today’s image includes a bit of white in the center which looks like a cloud. Perhaps he’s slowly revealing the single or album cover. Stay tuned for the final reveal. 😉 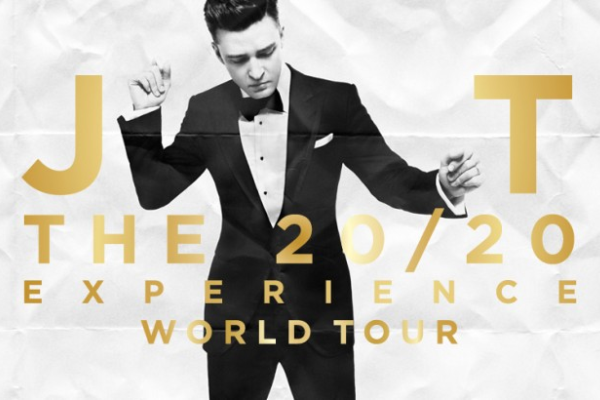 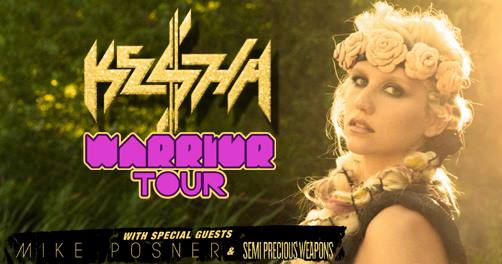 Mike Posner: Back On Tour, First Single Next Month, and Album Later This Year