Mike is releasing a video for one of the tracks, “Weaponry,” premiering today at 8:00 AM CT/9:00 AM ET on YouTube. DJ and producer Steve Aoki actually released a version of this song on his dance album, Neon Future III, in 2018 with the song titled “A Lover And A Memory” (without Jessie J’s vocals).

My mind is literally blown right now. Performance art and great songs all on one amazing project. Mike is a genius at storytelling and creating incredible music. I absolutely love it. You have to listen to it right now! Check out his new album below!

OPERATION: WAKE UP is a fictional story that blurs the line between reality and performance art. All characters and events in this album, even those based on real people, are entirely made up.

Respectfully, anyone struggling with a mental illness should listen with caution.

Suicide is now a leading cause of death in the United States and is without a doubt a global health emergency, with 9.3 million people experiencing thoughts of suicide every year.

If you or someone you know is struggling with thoughts of suicide, please know you are not alone.

The National Suicide Prevention Lifeline is available 24 hours a day, seven days a week. It’s free and confidential. Call 1-800-273-8255 in the US or visit SuicidePreventionLifeline.org.

I also encourage you to visit TimBerglingFoundation.org for more resources and to find ways in which you can help others.

Take care of yourselves.

Mike Posner has released a surprise album, Operation: Wake Up. The 36-minute rap opera details mental breaking points and experiences with depression. Posner recorded the album while he stayed in his parent’s basement during his father’s battle against a brain tumor, his father eventually succumbing to cancer.

“When I listen back to this album, I don’t really understand how I made it,” Posner said in a press statement. “I just remember being in a basement in Detroit and two weeks later it was done.”

Poser has been teasing the album on social media throughout the day, with posts including track names and disclaimers. “Operation: Wake Up is a fictional story that blurs the line between reality and performance art,” Posner said in one disclaimer on Twitter. “All characters and events in this album, even those tased on real people, are entirely made up. Respectfully, anyone struggling with a mental illness should not listen to this album.”

The album follows the character of Mike Posner, the first track, “Introduction” seeing Posner request that listeners listen through the album upon first listen, with Posner emphasizing that the characters are fictional and that those suffering from schizophrenia, depression, or other mental disorders should not listen to the album.

“Shave It All Off” marks the true beginning of the album, with Posner narrating that his character is sitting alone in a mansion that he rented, requesting his barber to shave off all his hair. He sets up the downward spiral in mental health that his character is set to experience over the course of each song, detailing conversations spoken between each of the characters around him where they either gossip about Posner or express their worries about him.

“Weaponry” stands as the most theatric song on the album, Jessie J joining Posner with her sultry voice over the deep piano tones and heavy energy. “Don’t do me dirty/Show me some mercy/Please put down your weaponry,” she pleads as Posner quietly sings the backing vocals. His own verse stands as a plea for help, his soft voice describing his downward spiral.

The album continues as Posner’s mental health declines, him grabbing dinner with his best friend, Blackbear, who attempts to cheer him up. Others close to Posner try to cheer him up, saying that they’re worried about him. Posner details how he feels everyone around him is fake, and he eventually finds out that Blackbear had been sleeping with his ex-girlfriend. This triggers Posner’s absolute decline, with him grabbing a gun before promptly blacking out, eventually waking the next morning and shooting himself.

In 2019, Posner spent several months walking from coast to coast, beginning in Asbury Park, New Jersey and ending in Venice Beach. Posner found some trouble in Colorado, getting bit by a rattlesnake and having to spend some time in the hospital and going through physical therapy. Posner was soon able to resume his hike, making his way into the ocean in Venice six months after he had begun walking. Posner hiked roughly 2,800 miles during his 13-state walk, Posner accompanied by a mixtape that included his own music and voicemails from his mother, Diddy and Steven Tyler. Both Operation: Wake Up and Posner’s walk followed his 2019 album, A Real Good Kid. 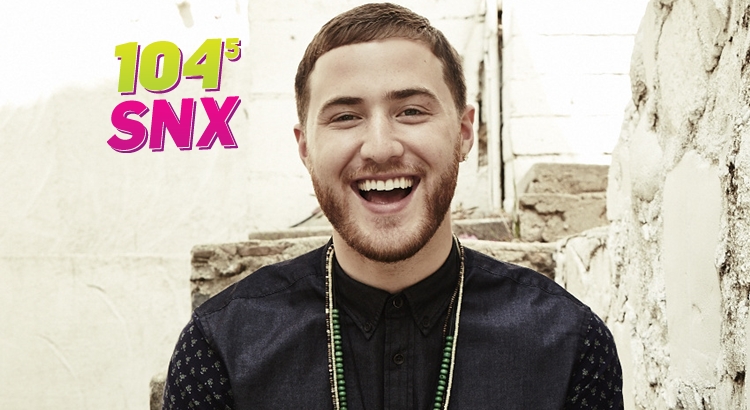 Mike Posner Interview with The Morning After 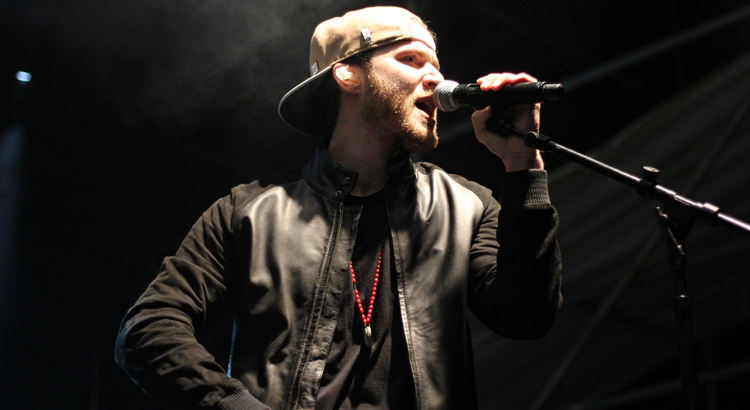