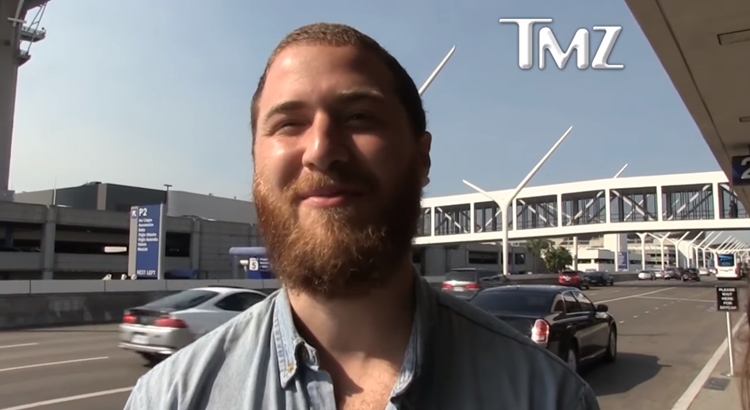 TMZ caught up with Mike Posner this week and was asked if he’s heard any negativity from the people of Ibiza regarding his track, “I Took A Pill In Ibiza.” Check out the video below!

Mike Posner’s track, “I Took A Pill In Ibiza,” won’t be playing in the background of any Ibiza tourism commercials because he says the island’s tourism board isn’t a fan.

Posner told us he caught a lot of flak from the White Isle’s tourism board since they thought the song promoted drug use. Ibiza has long struggled to ditch its booze and ecstasy rep and from what Posner tells us — and sings — doesn’t look like it’s going well.

“I portrayed their island as this party culture, which is part of it, but I’m sure there’s much more and I don’t know about it — it’s just what happened to me when I was there, I did when I was there,” Posner said.

Posner’s not ruling out a return trip but says he’d do things differently this time. 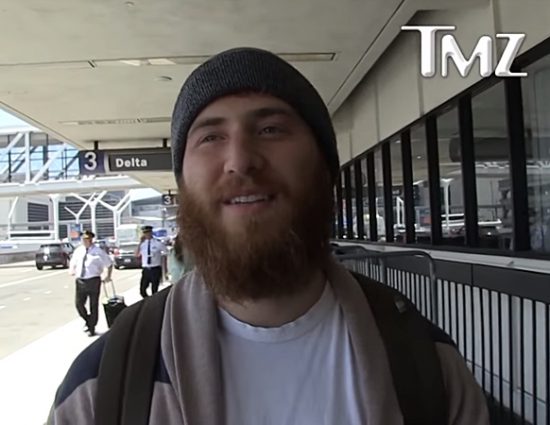 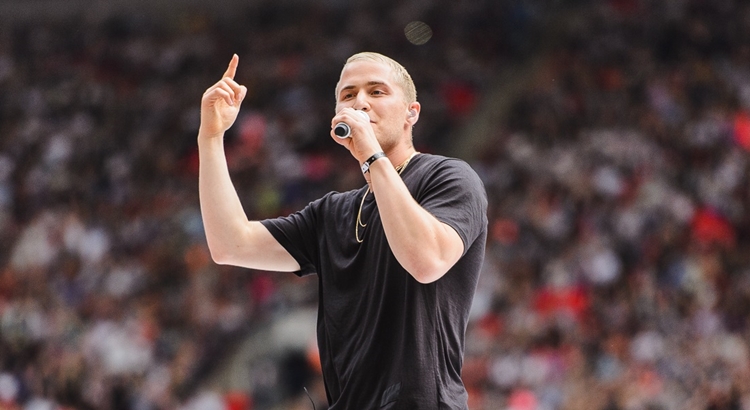