Mike Posner finished shooting his new music video in NYC! All of the fans/supporters that were invited to be a part of the video, on location at Music Hall of Williamsburg in Brooklyn, weren’t allowed to use their phones inside to take photos or record video/audio. They were sworn to secrecy about the filming of the video. All I know is, is that they shot a concert scene and were asked to cheer for the shot. Lawrence Chen & Hagan Wong, director and creative director of Delta Rae’s “Bottom of the River” music video, directed the video. Lawrence Chen is a 2009 Duke University grad, which sounds like Mike knows him not only professionally, but personally too. “Last day of shooting in NYC. I just try to be myself…grateful.” – Mike Posner 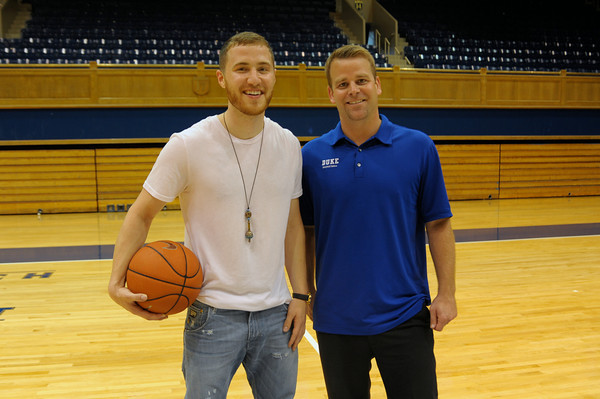 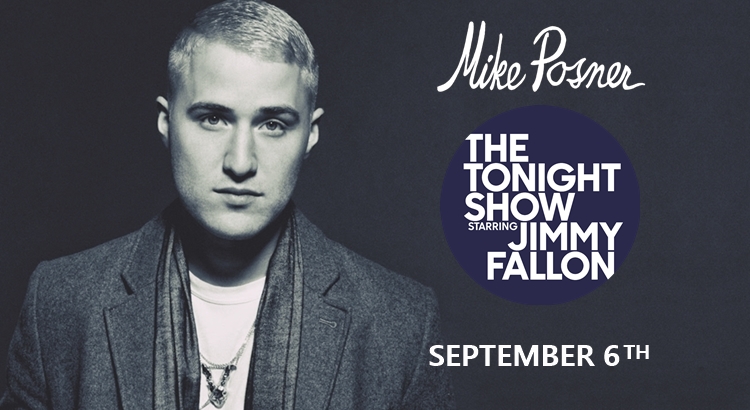