On September 14, Mike Posner performed an acoustic set at Paste Studio at The Manhattan Center in New York, NY. He sang two new songs from his upcoming album, “Stuck In The Middle” and “Song About You.” He also sang “First Day of My Life,” a Bright Eyes cover song. Watch the full performance in the video below!

Earlier this week, Mike released “Song About You,” the first single off his upcoming album expected to release in January 2019. The song was co-written with Dan Wilson, and co-written/produced with Ricky Reed. Now available on Amazon, Google Play, iTunes, Spotify, and Tidal! Stream, Buy, and Share his song now! 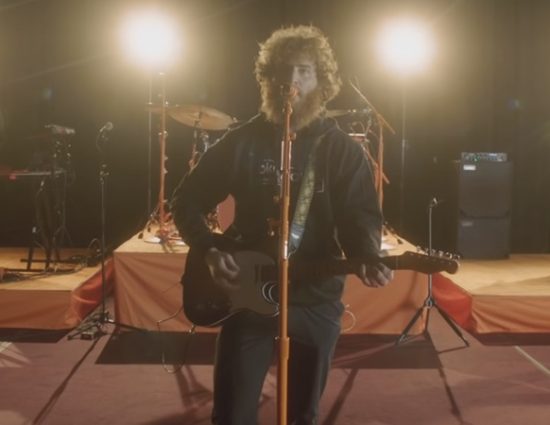 Mike Posner Releases Live & Acoustic Versions of “Song About You” 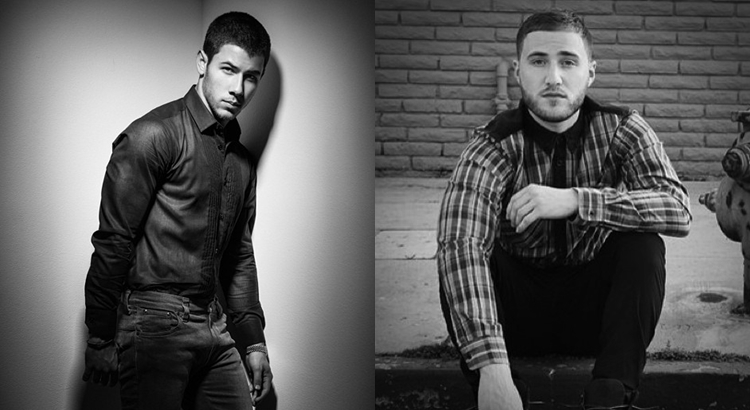 Mike Posner in the Recording Studio with Nick Jonas – Day 2