Mike Posner recently sat down with Jordan Harbinger for an episode on his podcast series, The Jordan Harbinger Show. In this episode, Mike discusses values, success and failure, his upcoming Walk Across America, and more. Now available to listen on iTunes and Spotify, or watch their full conversation in the video below!

Mike Posner | 31 Minutes to the Other Side of Fame

I’ve always wondered what it’s like to hit widespread fame and fortune early on in life, and today’s guest, Mike Posner, has done just that. He’s written hits such as “I Took a Pill in Ibiza”, which has billions of plays on various platforms. He’s also written for other artists from Maroon 5 to Justin Bieber, Snoop Dogg to Avicii.

But fame has had an interesting effect on Mike. Once he got it, he realized he didn’t need it, and ended up in a bit of a funk that motivated him to change his entire life from how he lived to what he valued — and, perhaps more important, what he didn’t value any longer. Now he’s taking a break from the limelight for a 3,000-mile walk across the United States. Why? Listen to, learn from, and enjoy this episode to find out!

More About This Show

In spite of going to a rival high school in my hometown, there’s no denying that Mike Posner is a nice guy. Which is why I feel bad that he’s had to delay his planned walk across the United States until his broken pinkie toe can heal. He explains this coast-to-coast trek has been on his bucket list forever, and recent deaths among family and friends have reminded him that it’s easy to let such lists go unfinished without applying some sense of urgency to their completion.

This undertaking was blessed by none other than Tom “Run, Forrest! Run!” Hanks, himself — who by some serendipitous turn of events happened to be attending a party where Mike wound up one night.
“He said: ‘That’s just great!’ It’s destined for success now.”

Listen to this episode in its entirety to learn more about how Mike feels about writing music for other artists versus writing for himself, the upside of not being as famous as many of his friends, why Mike chose not to pursue a career in hip hop in spite of dominating many a rap battle in his day, how Mike arrived at finding his own unique musical style, what Mike did to gain publicity traction when he was just starting out, how honest criticism from Kanye West inspired rather than discouraged Mike to make more music, how Jay Z ruined Mike’s academic aspirations, further details of Mike’s casual 3,000-mile stroll across the United States, and much more. 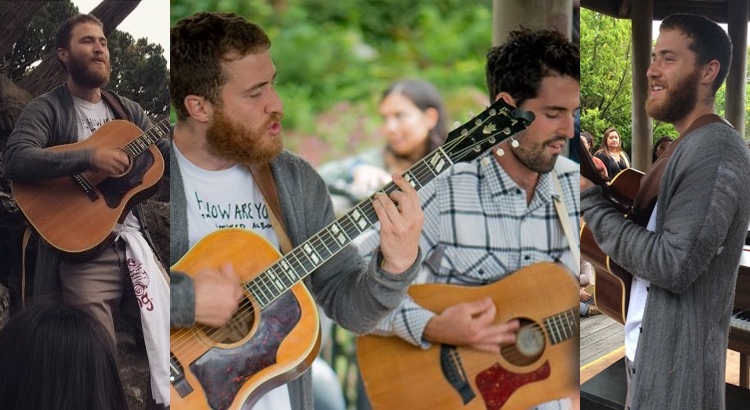 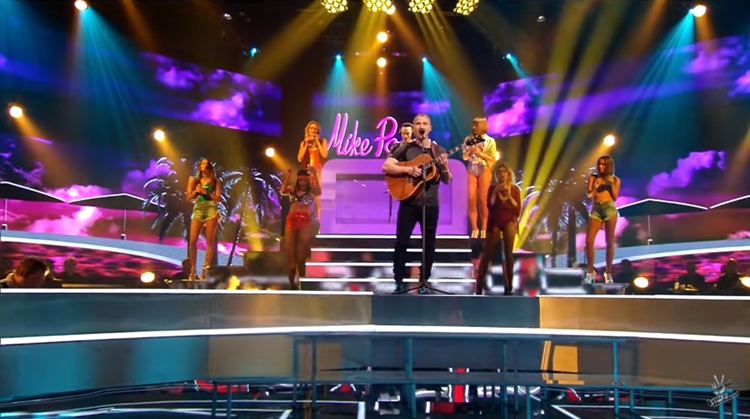