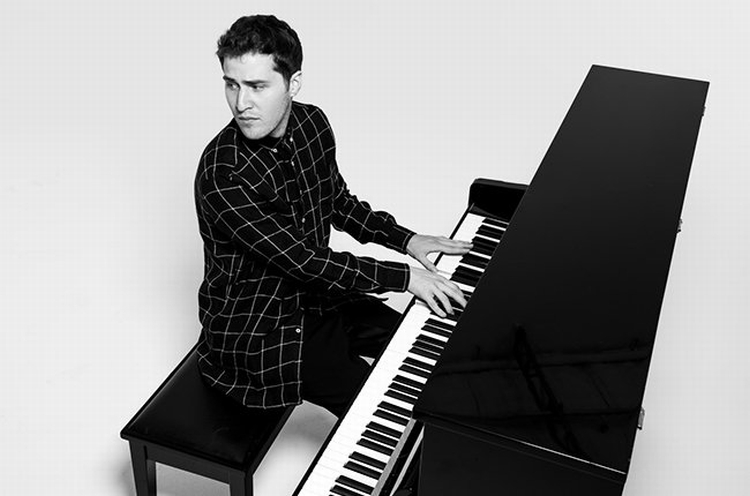 Mike Posner is hoping the third time is the charm for his second album.

After recording and putting aside two entire sophomore albums, Pages and Sky High, Posner has shifted labels from RCA to Island and is working on yet another project, which he says is “almost done” and sports a different sound, something more singer-songwriter-oriented and melodically flavored than 2010’s 31 Minutes To Takeoff, which he began to reveal during his 2014 Unplugged concerts and at performances during this year’s South By Southwest.

“I was what they call ‘shelved,’ which meant if I didn’t have a big song on the radio my album wasn’t going to be released,” Posner — who’s also been a go-to writer for Justin Bieber, Maroon 5, Nick Jonas, good pal Big Sean and more — tells Billboard. “I don’t feel bitter about that at all. I asked RCA to let me off the label and they very graciously did, and after that I sort of stumbled on this new material, this new style. I could probably put out Sky High and Pages, but that music is no longer current to me. It’s no longer true to me. It’s true to who I was then, but the music I’m writing now is true to who I am now, and I wanted to make a new, third album. And hopefully,” he adds with a laugh, “this one comes out.”

The songs Posner previewed during SXSW — including “Buried in Detroit,” “Took a Pill in Ibiza“ and “Craving Me” — are definitely more introspective and revealing, which Posner admits took him a minute to get his head around. “In my heart I knew the songs were among the best I’d written, but when they came out I was like, ‘What the hell do I do with this?’ ” he recalls. “To be honest, I equivocated for, like, six months, when I was like, ‘Maybe I’ll do a side project with this stuff or whatever.’ And then I realized I was just being scared, so I was like, ‘If you’re gonna do it just do it.’ You have to adjust to the material, not the other way around.”

Posner says he was also influenced by country singer Jake Owen, a friend who took Posner on the road with him for a few days last year and encouraged him to “tell the truth” in his songs. “I rode the bus with him, and at night he and his tour manager would take me to country school,” Posner says. “I learned about Willie Nelson like that. I learned about Merle Haggard like that and I learned about Hank Williams, Jr. and Hank Williams, Sr. So, like, the way I was inspired by hip-hop when I first started and would sort of sing hip-hop, this new (music) is kind of my take on country music. It doesn’t sound country and no one uses the word country to describe it, but it’s me trying to do country and it comes out weird and different.”

“It’s just about being honest,” he adds. “I listen to a lot of stuff that’s out there, some of which I wrote, and I’m like, ‘Where is that? Where’s the honesty?’ So that’s what I want to get to in my music now.”

Posner, who’s been taking some vocal classes online via the Berklee College of Music, says he’s chosen a title for the album but isn’t revealing it yet, and no release date has been set. He wrote most of the songs himself save for a pair with a friend named Adam Friedman.

He’s also been working with Swedish producer Martin Terefe. As for those other two albums, Posner says that, “I really want them to come out, to be heard in some way, so I’m trying to figure out the answer to that. Stay tuned.”

While he’s finishing the new album Posner — who’s been working with Maroon 5 guitarist James Valentine — is represented by “Sugar,” a track on Maroon’s latest album V, which he originally wrote for his Pages album. “Adam (Levine) wanted the song,” Posner says. “He called and asked for it months before and I said no. But when Pages wasn’t going to come out and I sort of had the seedlings of this new record, I thought, ‘Well, this is just gonna sit on my laptop’ so I gave it to them and when they recorded the song Adam added his flavor to it and he wrote on it as well, lyrically and some melodic things, and he really sang it well. I’m a big fan, so I’m glad they did it.” – Billboard 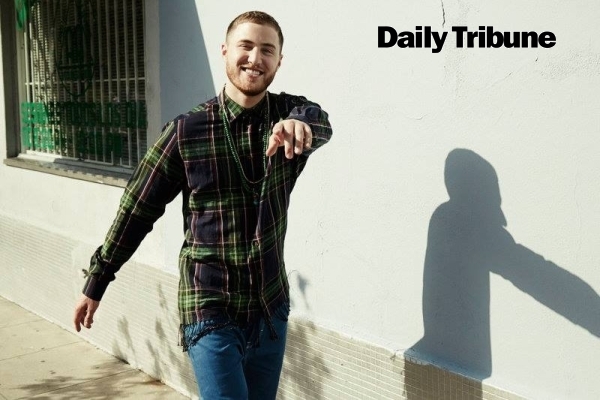 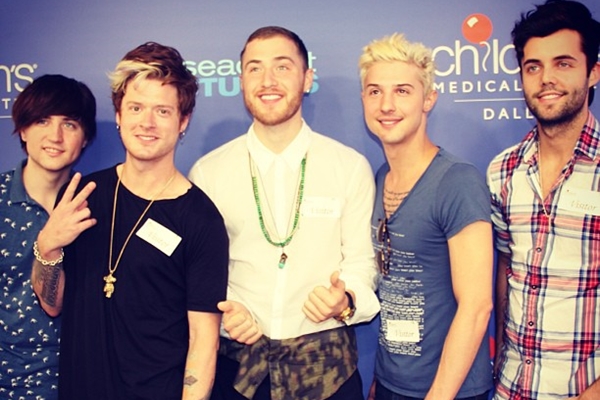