Singer-songwriter and producer Mike Posner has teamed up with CLIF Bar to move the world through music. This is an entirely new way to experience the world premiere of his latest single, “Amor Fati.” As you move, you’ll unlock the song beat by beat, along with some exclusive remixes that’ll keep you moving. Visit ClifRemixInMotion.com from your iOS and Android mobile and get ready to move to unlock his latest track!

Mike Posner may have taken a pill in Ibiza, but he’s been on the move ever since releasing his 2016 Grammy-nominated hit and now movement is propelling the debut of his new song in the latest marriage of music, technology, and brand.

The multiplatinum-selling singer/songwriter is partnering with CLIF Bar & Company for the release of “Amor Fati,” Latin for “love of fate” or the welcoming of life’s experiences. It’s the first new music from Posner since he summited Mount Everest this June, and it’s available exclusively as part of the CLIF Remix In Motion initiative, where listeners’ movements will unlock song segments and remixes.

Posner is the first artist to contribute music to Remix in Motion, which is part of Clif’s overarching “Let’s Move the World” campaign that features world-renowned athletes and cultural icons including Venus Williams. Both the musician and the company are passionate about the power of movement to elicit positive physical, mental and societal change.

CLIF brought the concept to Posner, who says the partnership is as authentic as they come.

“When I was on Everest, the higher you go on the mountain, your appetite really disappears; it’s a big issue for everybody,” Posner says. “You’re obviously burning tens of thousands of calories and it’s hard to replace that. So you’re basically eating like a marathon runner would eat. So above Camp 4 pretty much the only thing I consumed was Clif Shots, their energy gels, and especially the caffeinated ones because it’s really hard to sleep up there. And they basically got me from Camp 4 to the summit and down.”

Users can find the song at ClifRemixInMotion.com on their mobile devices. The technology, which detects motion as registered through the smartphone’s accelerator, is compatible with both iOS and Android operating systems. It was developed by Daniel J. Edelman companies Edible Inc. and United Entertainment Group, with development from partner Reconstrukt.

“The Remix In Motion project ties together being active—whether that’s running or dancing with friends—with my music,” Posner says. “Sometimes those worlds are very separate so this was a real opportunity to release an exclusive song in a way that gets people moving. It threads the needle for me and connects all my disparate worlds.”

Posner’s worlds have been expanding. His Everest climb this year followed a months-long journey in 2019 when he walked across America. The trek was both a personal sojourn after the death two years earlier of his father Jon Posner, a criminal defense attorney in Detroit, and a way to raise awareness and funds for the Detroit Justice Project, a nonprofit organization in his hometown.

“I realized maybe five years ago, this is my life, and I’m the only one who gets to live it. So I don’t want to waste it doing what I’m ‘supposed’ to be doing,” Posner says. ”I want to fill my life up with things that are inspiring to me and hopefully net positive for the world.” 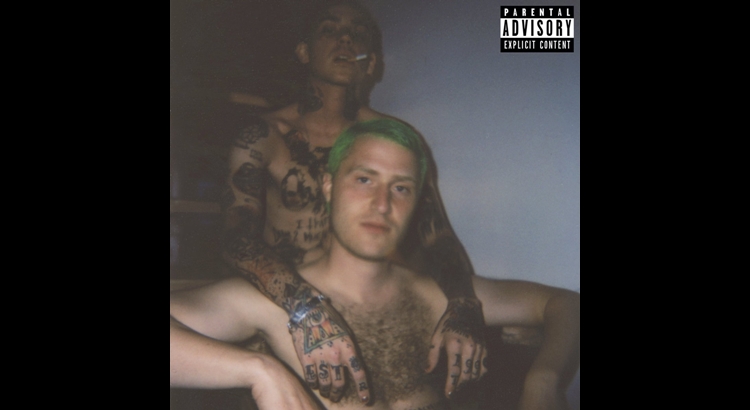 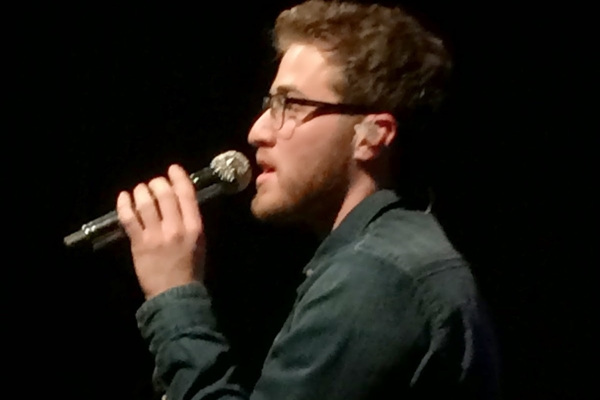