Mike Posner spoke with BANG Showbiz to discuss his upcoming book of poetry and revealed that he’ll release a new album before the end of this year.

Side note: I’m 99.9% sure the album he’s releasing later this year will be from Mansionz, his new band he formed with singer Blackbear. Check out Mansionz – “STFU” Feat. Spark Master Tape!

Mike Posner is set to release a book of poetry.

The star – who recently reach number one on the Billboard Mix/Show Airplay chart and number four on the Billboard Hot 100 in America with “I Took A Pill In Ibiza” – has revealed a new side to his career following the release his second album.

Speaking to BANG Showbiz, he said: “I just put out my album ‘At Night, Alone’ and another album, ‘Secret Project,’ coming soon before the end of this year and I wrote a book of poetry that’s coming out soon.”

The 28-year-old musician made his big comeback this year following a quiet six years since his hit track “Cooler Than Me” was released and he has shared his struggle to recreate its success; while writing songs for other artists such as Justin Bieber and Labrinth.

He said: “I made two albums that got shelved by my label; my songs just didn’t sell as well I guess. There was a gap in between for you guys, for me I was always with myself, I was always making music. But basically I was just making music that was less popular and my fans; they know all the stuff in between. I don’t know why, some stuff gets more popular than others. I wish I knew why; I would make all popular stuff.” 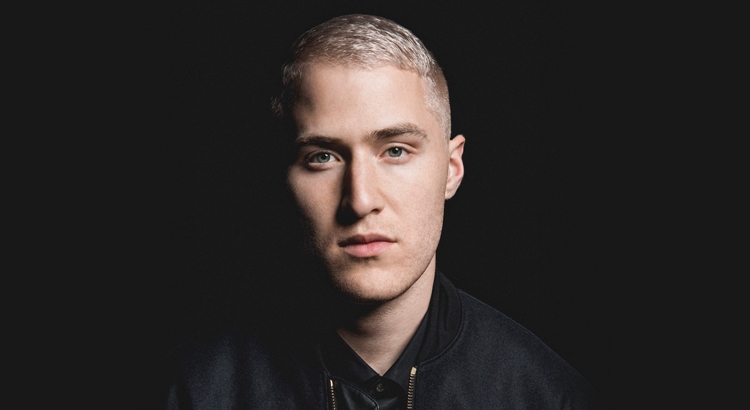 Why Mike Posner Sold His Belongings and Traveled the Country 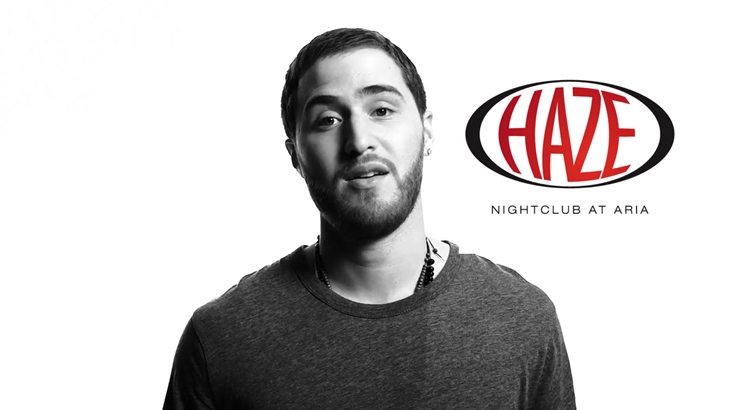 Mike Posner to Perform at HAZE Nightclub in Las Vegas