Mike Posner has finally unveiled the music video for his Big Sean-assisted single, “Top of the World”.

The video starts off with Mike reading an old quote he penned in his notebook pre-fame. “My smiles don’t result from good things,” he says in a voice-over. “They result in good things … I don’t even remember writing it.”

“Top of the World,” a song about setting high goals, is the introductory single off his upcoming sophomore album, PAGES, due out in 2014. Purchase “Top of the World” on iTunes.

What does everyone think about the new video? Personally, I LOVE IT and I think it’s by far his best music video he’s ever filmed for a single. Congrats to everyone involved in the making of the video, especially the director, Jon Jon Augustavo. Well done, everyone! 🙂

Check out these cool gifs made from the video! 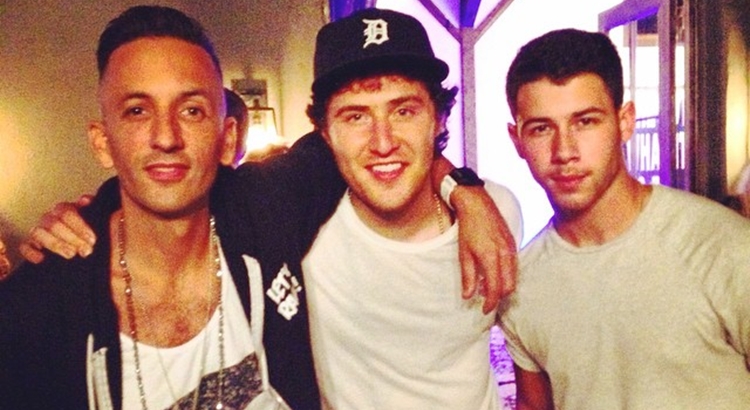 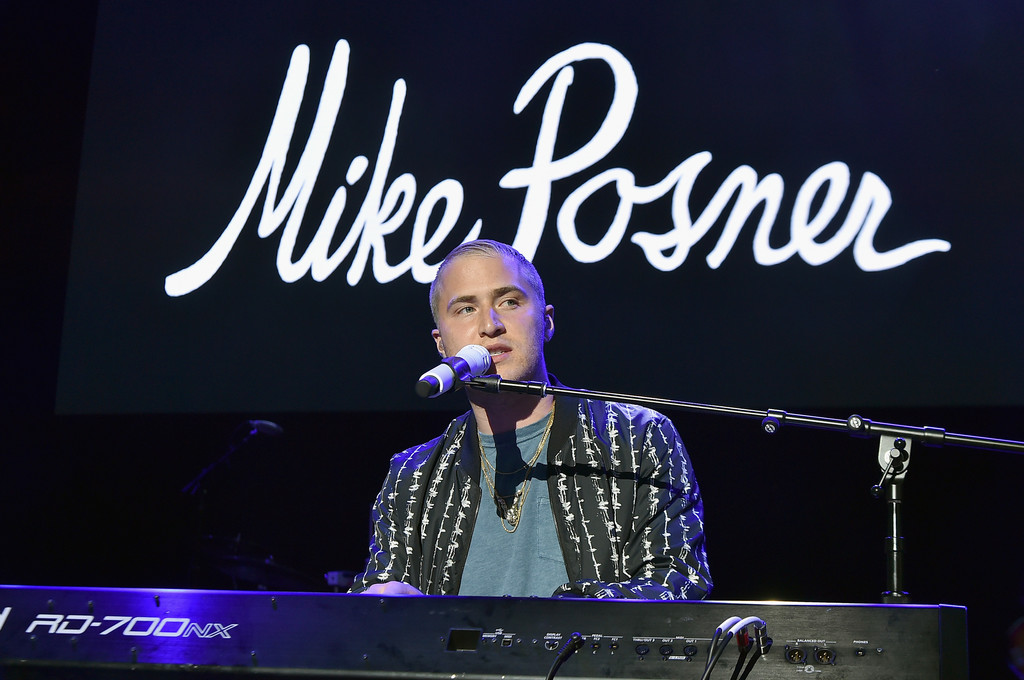