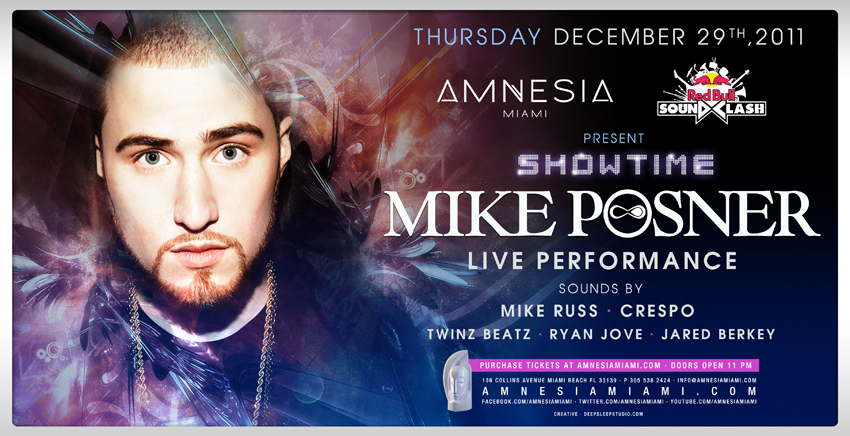 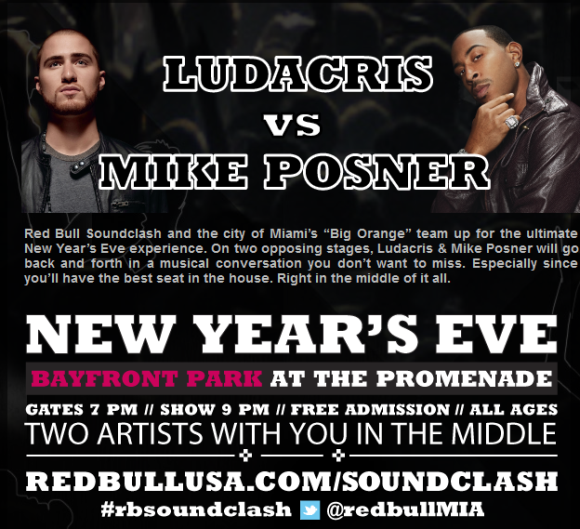 Red Bull Soundclash is a totally unique clash of sounds, styles and creativity, where two bands don’t battle each other, but instead collaborate to create an innovative live music performance. The show features two bands with different music styles facing off on two stages positioned on opposite ends of the venue with the audience in the middle. In a series of four rounds, the bands perform various tasks, some rehearsed, and some improvised, to showcase the array of their musical abilities.

On New Year’s Eve, Miami’s Bayfront Park will be THE destination for music lovers as Red Bull Soundclash presents an incomparable live music showcase featuring a first-time ever match up between Ludacris and Mike Posner. The pre-show festivities begin at 7:00 p.m.. The main show begins at 9 p.m. and will culminate with a fireworks display and official countdown to the New Year. General admission is free and open to the public. A limited number of VIP upgrades are available for purchase.

The Red Bull Soundclash format takes each band through a series of collaborative challenges that makes it less of a battle and more of a musical conversation.

Known from the streets to the big screen, Ludacris is a star on multiple fronts – a Grammy Award winning hip-hop artist, movie star and once upon a time a radio DJ. Bringing comedy and entertainment to his rhymes has landed Ludacris onto the Top 10 Billboard’s Hot 100 several times and with celebrity collaborations such as 50 Cent, Mariah Carey, Busta Rhymes and Eminem- Making his second Red Bull Soundclash appearance in the Dirty South, Luda is sure to put on a quite a show. 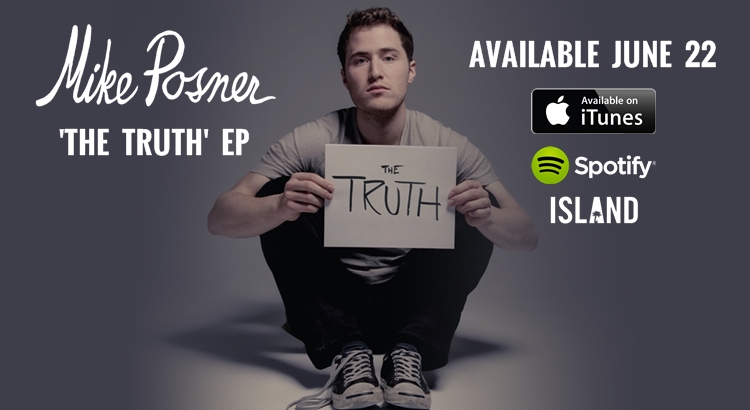 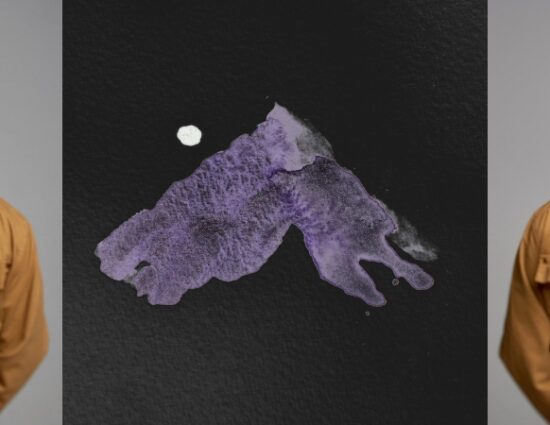