It’s five years to the day since Mike Posner released his debut album, 31 Minutes To Takeoff, in the US.

I remember catching him on his Up In The Air Tour at the House of Blues in Dallas, TX on September 21, 2010. I arrived there super early, along with a friend, and we stood front and center. Mike was amazing throughout the show, just completely present and in the moment. I was already a fan for about a year, but seeing him perform live for the first time turned me into a diehard fan. That concert changed my life. (view my concert photos here) 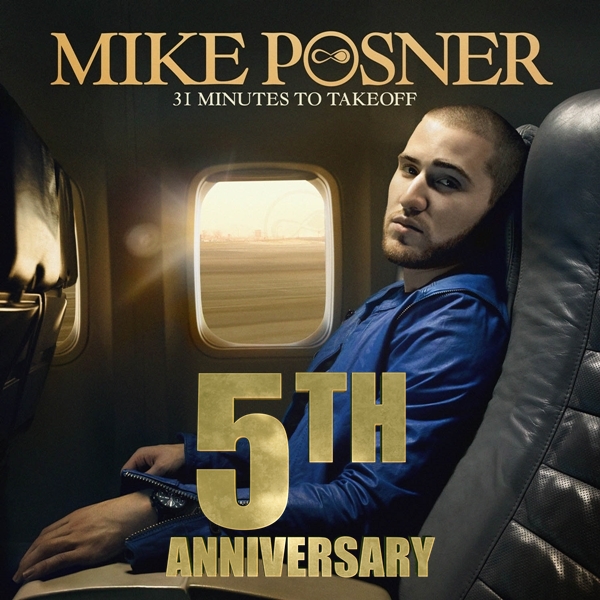 What you need to know about this epic Album

31 Minutes To Takeoff is the debut studio album by American singer Mike Posner. It was released on August 10, 2010 by J Records. 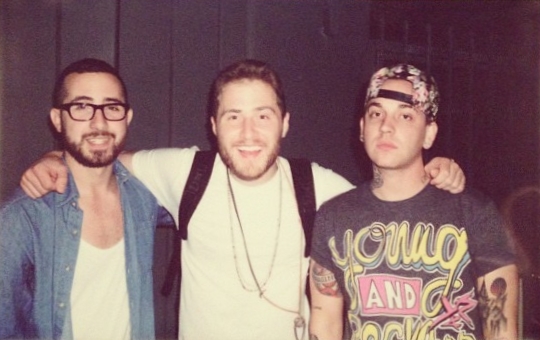 Mike Posner Back in the Studio with Blackbear and MdL