On this day, one year ago (October 9, 2019), Mike Posner released his fifth mixtape, Keep Going.

In 2019, Mike Posner went on a Walk Across America. From April to October, he covered 2,851 miles from East Coast to West Coast in 187 days. During his journey, he released new music, music videos, and eventually an entire mixtape. 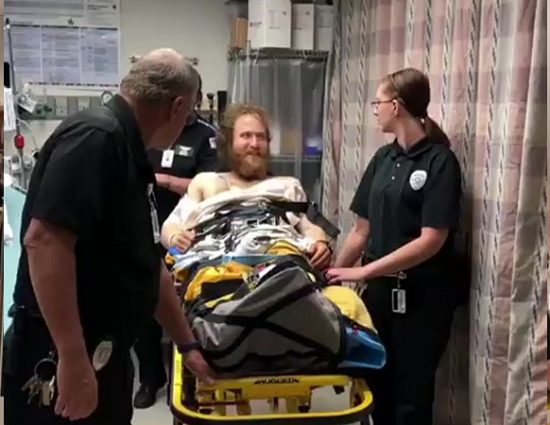 Mike Posner Bit by a Rattlesnake During Walk Across America 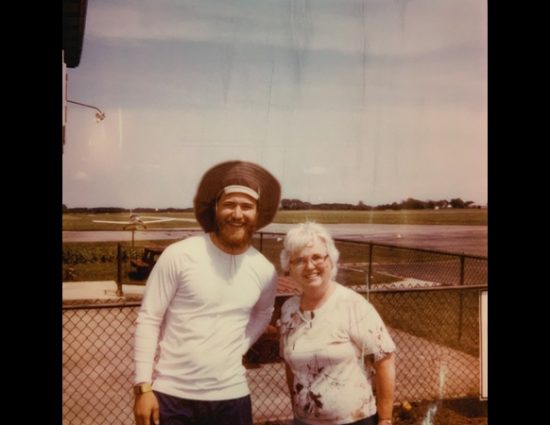