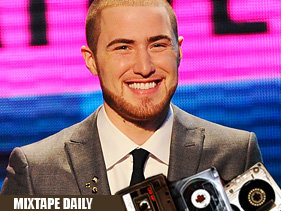 Don’t let Mike Posner’s pop success fool you: The boy is as hip-hop as they come.

Before he cracked the Billboard top 10 with his debut single “Cooler Than Me,” the Duke grad was slinging free mixtapes like rappers do. On Sunday, the raspy-voice singer is going to return to what he knows when he drops his Layover mixtape.

Since his first album was 31 Minutes to Take Off and his spring 2012 follow-up will be titled Sky High, Mike figured The Layover would be the perfect title for an in-between project.

“I think a lot of people don’t realize that I came up doing mixtapes,” Posner told Mixtape Daily. “My first mixtape was with [DJ Don] Cannon that I made in my dorm room when I was a student at Duke, and ‘Cooler Than Me’ was a song on that mixtape that I recorded in my dorm room.”

So even with all his success, Mike still has love for the mixtape grind. “It is incredibly important for me to reach back to my roots, and kind of do what I came up doing again,” he said.

Posner once again recruited Don Cannon to help him put the tape together, and this time out, he’s collaborating with Big Sean, Big K.R.I.T., Bun B and Twista too. “I really took it back to the basics with this tape,” he explained. “I brought Cannon back in, Big Sean’s on the tape, Big K.R.I.T.’s on the tape, and I’m doing the remixes of songs and kind of like hip-hop-ifying classic non-hip-hop songs.”

One such song is Elton John’s 1972 classic “Rocket Man.” Posner threw new synths and pulsating drums under the classic melody. While he adds his own swag to Elton’s lyrics, Mike also enlisted Bun B to add a verse for a 2011 upgrade. That’s not all: On “Wonderwall,” the Detroit singer/producer redoes Oasis’ “Wonderwall” and adds Big K.R.I.T. to the mix.

All in all, it’s a refreshing, genre-bending take on some classic music. 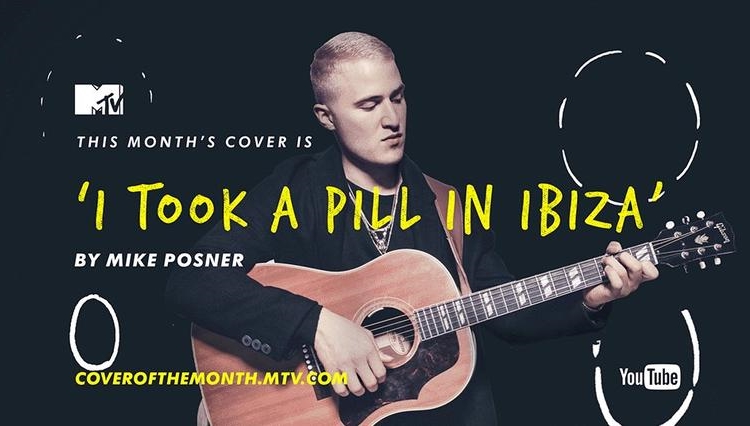 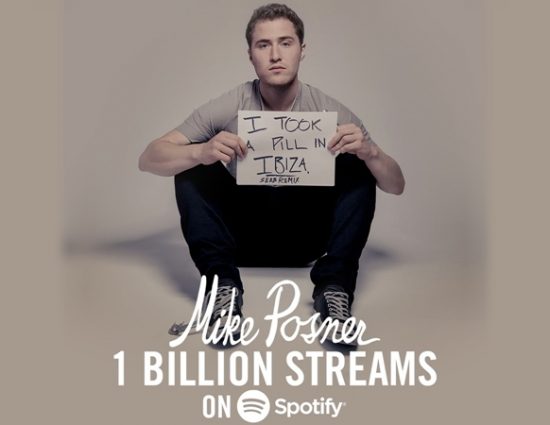