Here is a surprise eighth song off the highly anticipated mixtape The Layover titled “Traveling Man” (produced by Mike Posner & Raw Talent). Mike has decided to finally release the FULL track that was featured as a snippet off of his 2009 self-release mixtape ‘One Foot Out The Door’. A song that his fans have been asking to hear for 2 years now. 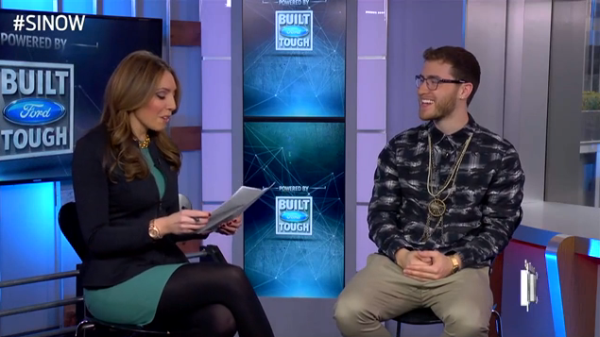 [Video] MTV Sneak Peek ‘When I Was 17’ Featuring Mike Posner 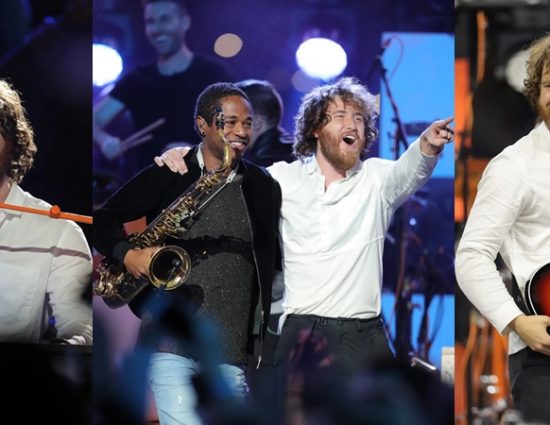