Mike Posner’s manager, Patrick Cline, took to Twitter today to give an update to all of the fans & supporters, and promises we’re “In for a full treat in 2013.” New music & new show dates will be announced soon. That’s some great & exciting news to officially hear! Finally!

Just got out of a good meeting.Heading to RCA. So excited for @mikeposner new music!!!

To everyone asking….new @mikeposner show dates, music, news, etc will be coming soon!!! Promise. In for a full treat in 2013 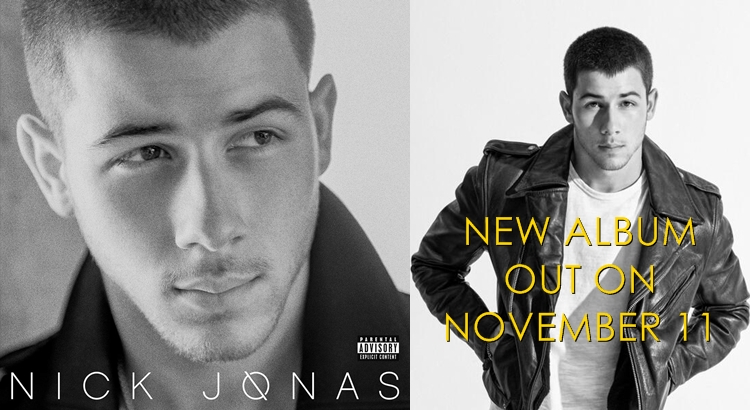 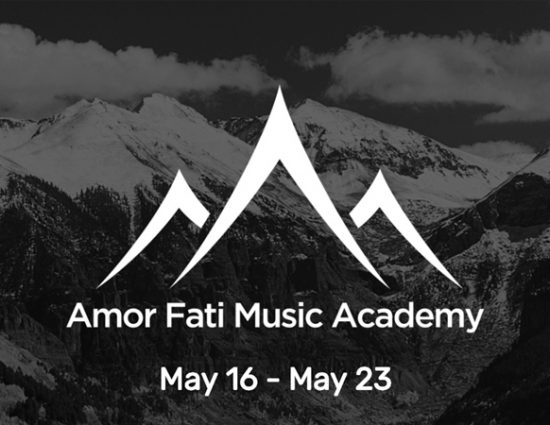 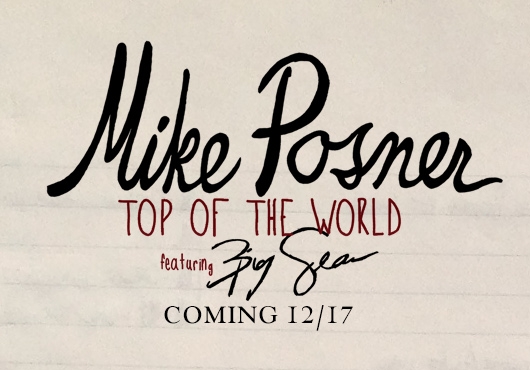 Mike Posner & Big Sean: The Dream Team Is Back December 17