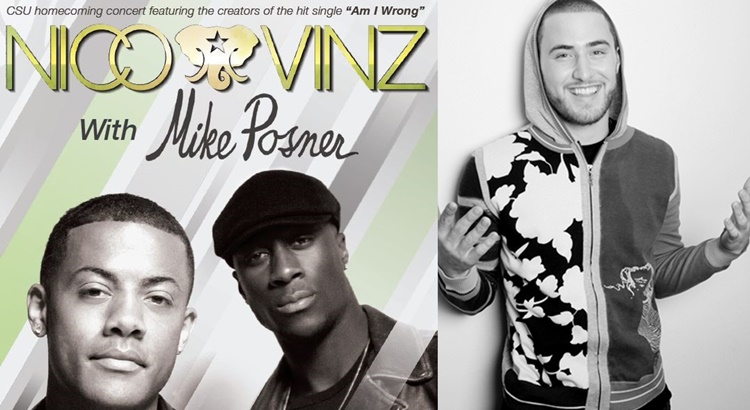 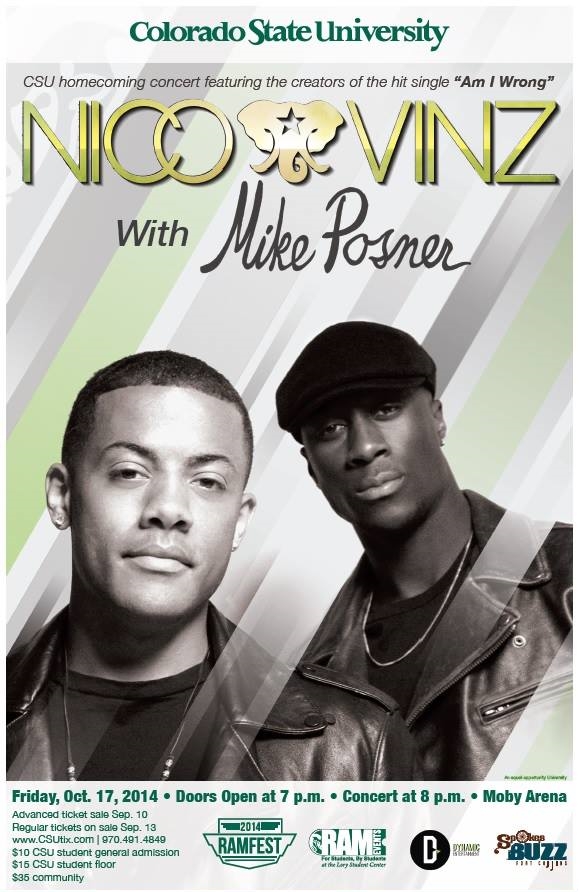 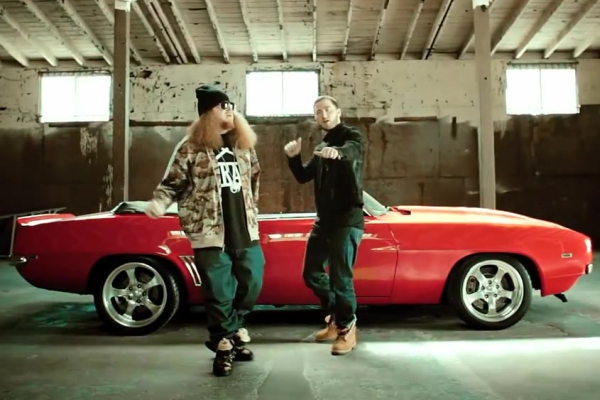 NEWS: Mike Posner Will Be a Part of Iggy Azalea’s Glory EP