Benjamin Levin, better known as Benny Blanco, co-wrote and co-produced Mike Posner’s hit single “Please Don’t Go” and the song “Cheated” from the album 31 Minutes To Takeoff. He has had a part in co-writing or co-producing twelve number one singles on the Billboard Hot 100 as well as other top ten hits since 2008. Check out the list of all of the songs here. So excited they’re working together again! 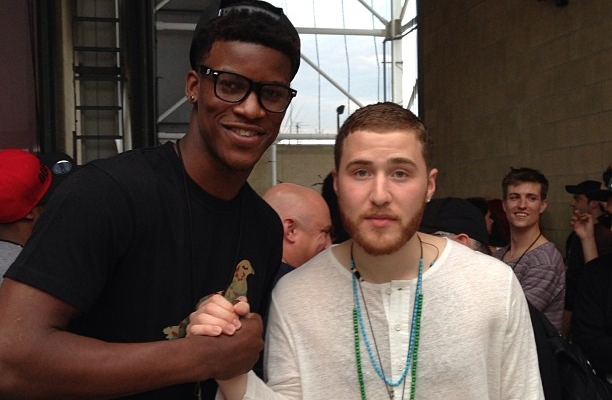 PHOTO: Mike Posner and Jimmy Butler of the Chicago Bulls 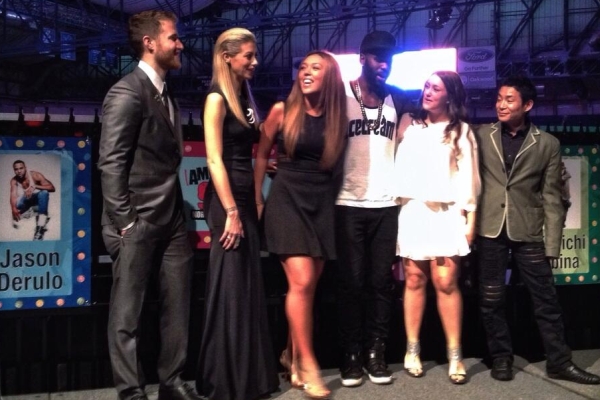 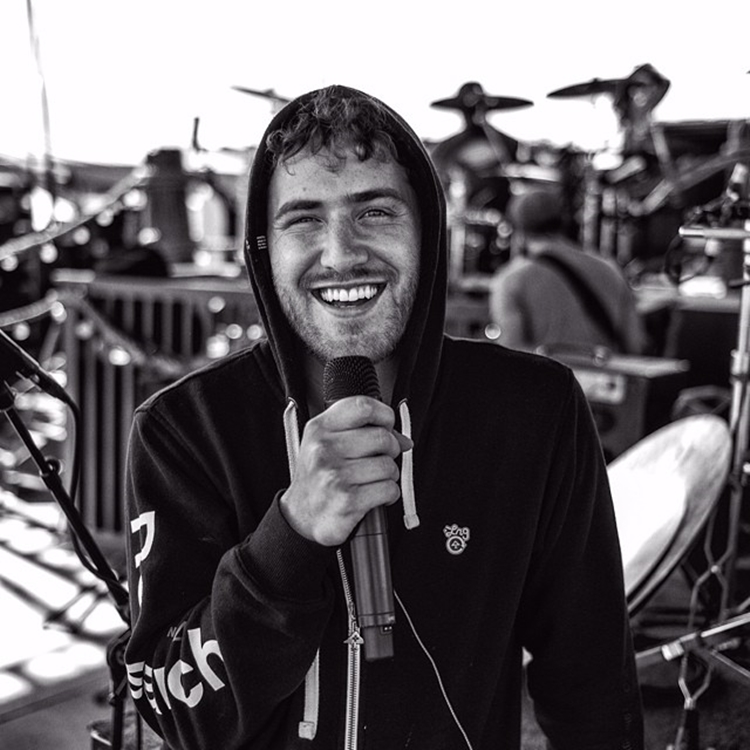