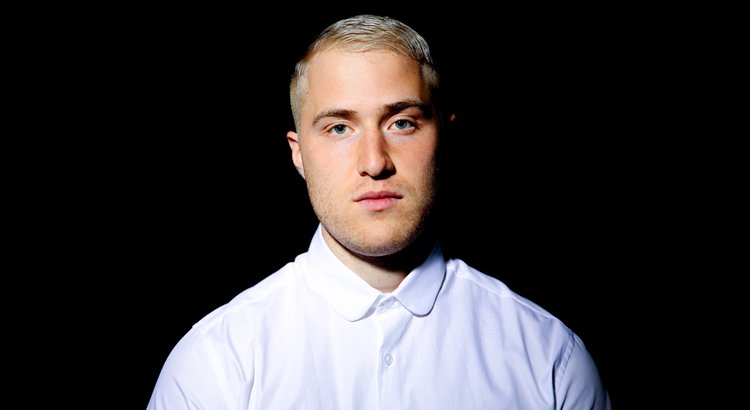 In a recent interview with Associated Press, Mike Posner talks about how he came up with his hit song “I Took A Pill In Ibiza,” shares details about his upcoming album due out this May, and more.

LOS ANGELES (AP) — Mike Posner is standing on the precipice of a career comeback with his new hit, “I Took A Pill In Ibiza (SeeB Remix),” and this time he’s not taking anything for granted.

Posner leapt onto 2010’s music scene with the catchy pop track “Cooler Than Me,” which reached No. 7 on Billboard’s Hot 100. But the Detroit native struggled to be more than a one-hit-wonder.

“I was like 21 or 22 years old and I was parading around in the world, fornicating, making more money than I probably deserved and taking it for granted,” recalled Posner in an interview last week. “I thought, ‘Oh that’s what happens. You put a song out and everyone likes it.’ Well then a funny thing happened, I started putting more songs out and none of them did the same thing.”

Over the next six years Posner found success as a songwriter. He co-wrote the hits “Boyfriend” and “Sugar” for Justin Bieber and Maroon 5 as well songs for Nick Jonas and Austin Mahone. But his music career floundered as his next two albums were shelved by his then-label, Sony.

“Basically I was ice cold at the time. So my record label, they couldn’t justify spending the marketing dollars to put (my songs) out because they didn’t forecast any real sales coming from them,” he said. “If you don’t think this house is going to sell, you’re not really going to put $1 million into putting in a new kitchen, new bathrooms. …That was very frustrating at the time.”

Under new management Posner penned “Ibiza,” a mellow, acoustic guitar-driven track that was a departure from the electro-pop tunes on his debut, “31 Minutes to Takeoff.” ”Ibiza” appears on his EP, “The Truth,” released last summer on Universal’s Island Records.

He said he came up with “Ibiza” after tagging along with Avicii to the see the international DJ-producer perform at a show. He said some of the concertgoers recognized him in the crowd.

“And they said, ‘Do you want one of these?’ They held up a plastic bag with the mystery pills in it and inebriated Mike foolishly said, ‘Yeah,’ and I put it in my mouth, swallowed and felt like heaven for about five hours and then felt like hell for about 48 after that,” he said.

“Ibiza” began topping Scandinavian charts thanks to an EDM remix by Norwegian duo SeeB. The dance version recently took hold in the U.S., already peaking at No. 14 on the Hot 100.

A full-length album is expected in May. For the most part, Posner will stay true to the acoustic vibe of the original version of “Ibiza,” but he’s tossing in a handful of “bonus remixes” for his dance fans.

“The first 10 songs, they’re meant to be listened to as they are written — at night and alone,” he said. “And the remixes after are just fun.” – Associated Press 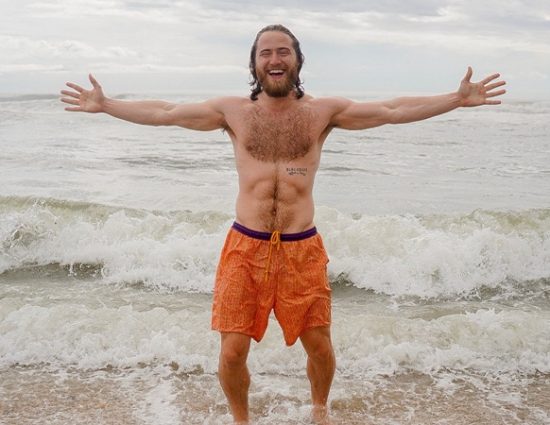 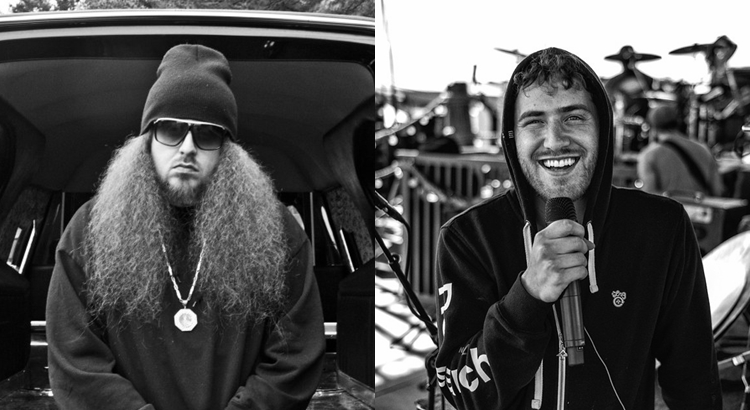 Rittz on Mike Posner and Making Songs Together