This guy’s not your normal hip-hop artist. Making his artistic debut from his college dorm room, Mike Posner proved that you could make a name for yourself as a producer and recording artist while still rocking a 3.59 GPA.

The young artist’s story of hard work didn’t stop at graduation. A constant student of music and the craft, Posner stays hungry to keep learning and expanding his knowledge and style.

There’s no doubt that to make it in his industry you’ve got to be smart. But Posner proves that he doesn’t just have the brains, but the heart. We hear his story of passion for music and the courage to never stop putting himself out there, no matter what. – Reebok

Posner puts it all out there. He wears his style on his sleeve and lets his sound and his walk do the talking.

We hang with Mike during the shoot and get to see the man behind the artist. He tries to decide which Classics to wear and tells stories of his first days rocking Reeboks like Allen Iverson did, Mike’s idol back-in-the-day.

It’s easy to see how this guy is a true perfectionist. Never stopping and always striving for the next thing. Posner shows us that while it’s been hard work to get where he is, it still feels like he’s just having fun. – Reebok

By the way, in these 2 new Reebok videos, you can hear Mike’s new upcoming single “Top of the World,” which features Big Sean and is produced by Diplo, in the background. 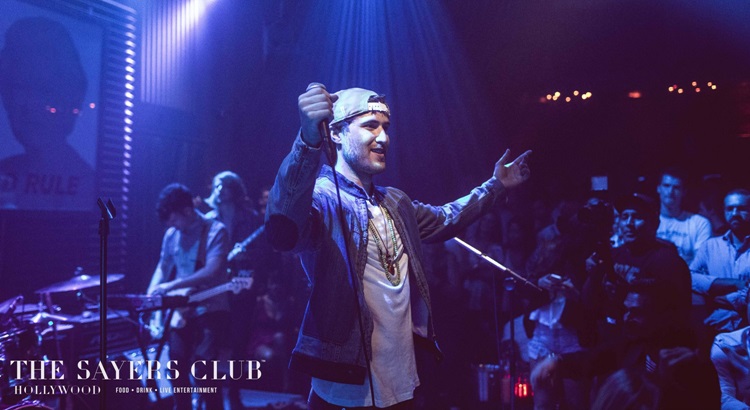