Singer-songwriter Mike Posner recently sat down with Larry King to discuss his latest album, A Real Good Kid, which he wrote while dealing with the death of his father.

Mike reveals that his journey across America is something he has wanted to do for a long time and the recent losses in his life had a big influence on his decision. He plans to walking in Asbury Park, New Jersey and end in Venice Beach, California.

He also admits he took a pill in Ibiza when he was feeling low about his career and wanted to be on stage with Avicii.

Mike tells Larry that his parents supported him early in his career, but admits it took him a while to make a song his mom liked.

In a revealing game of ‘If You Only Knew’, Mike reveals a unique secret talent, tells a funny story about his first car, funniest fan encounter, and more.

Check out the full interview! 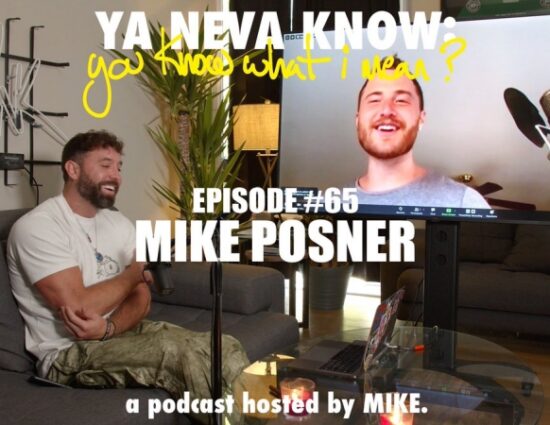 Mike Posner Talks with Mike of YNK: you know what I mean? Podcast