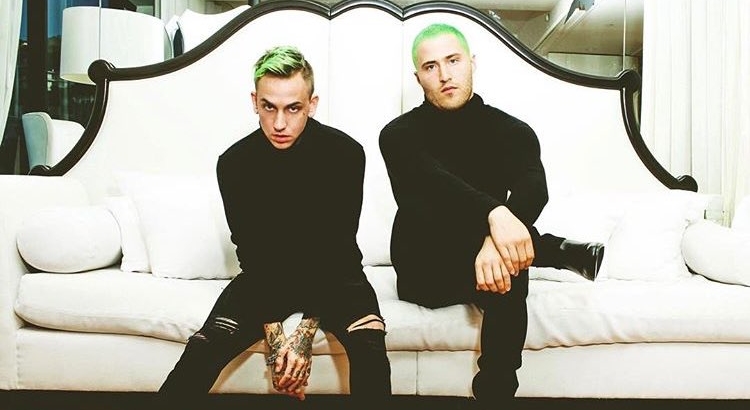 The newly-formed Mansionz, which includes Mike Posner and Blackbear, are set to release their self-titled debut album Mansionz on March 24, 2017.

Here are some songs that are listed in the ASCAP Repertory that may possibly be on the upcoming album, three of which we already know of!

Check out more Mansionz photos in the gallery!

A couple of weeks ago, the guys enlisted Megan Park to direct their music video for “Rich White Girls.” Megan, who’s married to singer-songwriter and actor Tyler Hilton, is best known for her roles in The Secret Life of the American Teenager (2008), What If (2013) and Charlie Bartlett (2007). So, expect the new video to premiere very soon. 😉

Check out some behind the scenes photos from the set of the “Rich White Girls” music video! The girls that took part in the music video are professional dancers, and also includes actresses Meredith Hagner and Amanda Crew.

Click on the thumbnails to view the entire set of photos! 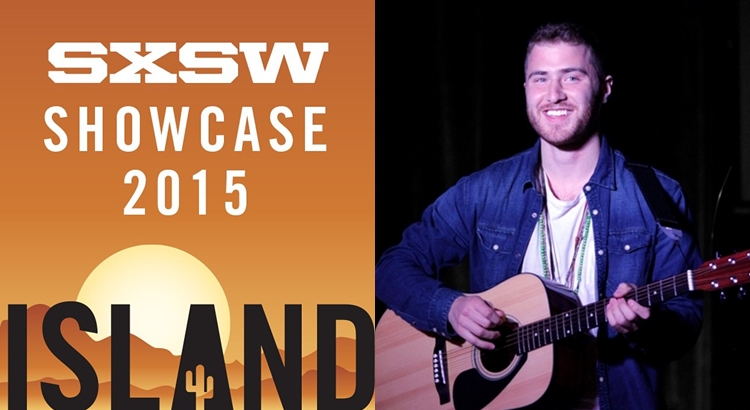 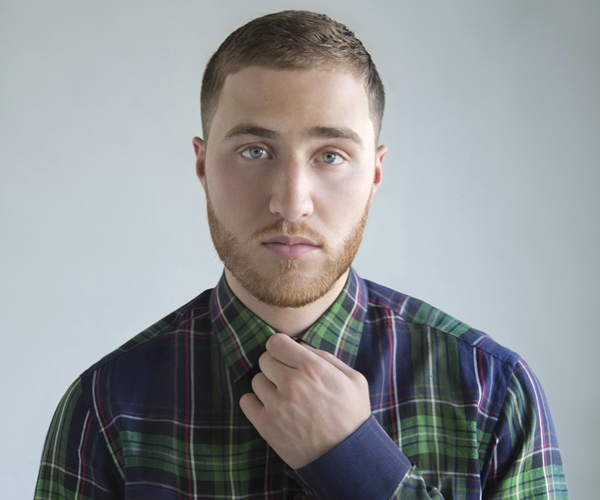 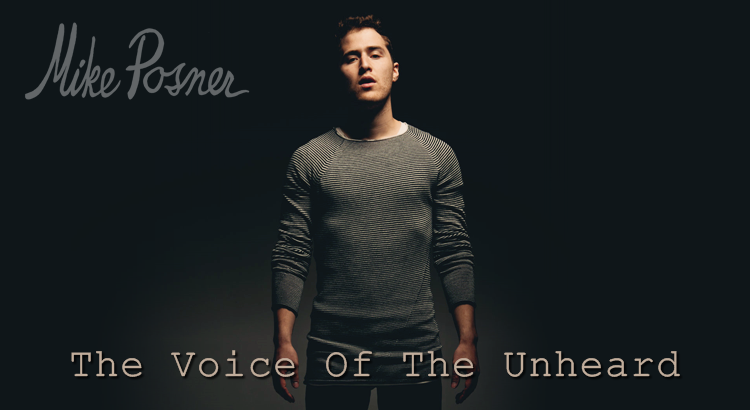 Mike Posner – “The Voice Of The Unheard”