Crushable.com: Every year Crushable takes on the exciting project of finding and identifying the 25 most crushable guys under 25. The yearly scientific endeavor frequently spots the up-and-coming stars who you can expect to see and hear from in the movies, on the TV, and blasting on your iPod. We’re covering actors, musicians and athletes. The trifecta of men who make your world go round.

So how do we sort through the masses of adorable dudes and narrow it down the top 25? It’s a complicated scientific formula involving social media statistics, upcoming projects, pure physical attraction, Google keywords and gut instinct. Yep, sometimes it comes to us having to know who’s in, who’s out and who’s going to to be the next big thing that will blow your mind.

Some of the guys on this list you know already (hello Daniel Radcliffe) and some of them you won’t be able to escape by this time next year (including one of our new favs, Frank Ocean). But either way you’re going to want to get to know them because they’ll be the guys everyone’s talking about this year.

Whoever said you had to choose between getting a “real” degree and following your passions? Mike Posner graduated Duke with a sociology degree and marketing/managing experience, all of which he’s put to good use promoting his music. Tracks like his first single “Cooler Than Me” rock in the States and overseas; his latest project is the album Sky High, for which he’s inviting artists like Snoop Dogg as well as his fans to send their “Brains Up” photos. Plus he always sounds like he’s stoned.

Justin Bieber‘s hands-heart? That’s out. The hot new hand gesture is putting your fists together and making a brain a la Posner. 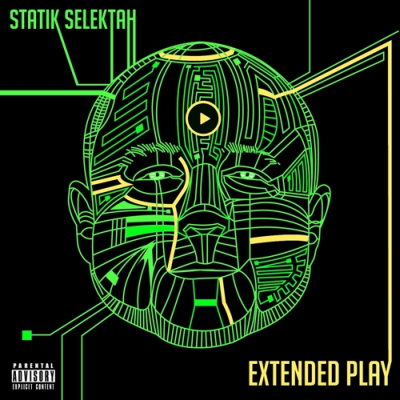 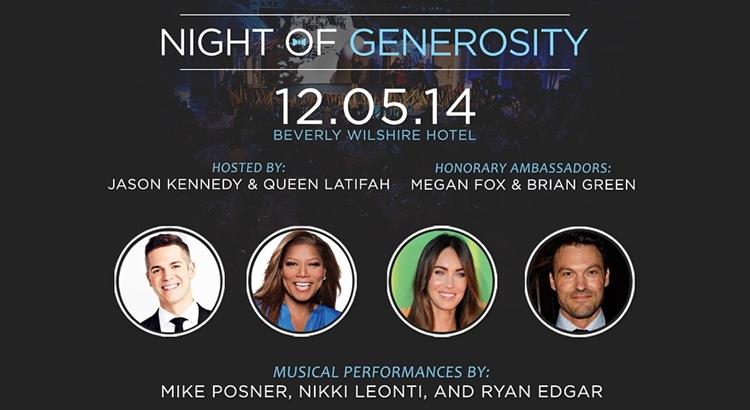 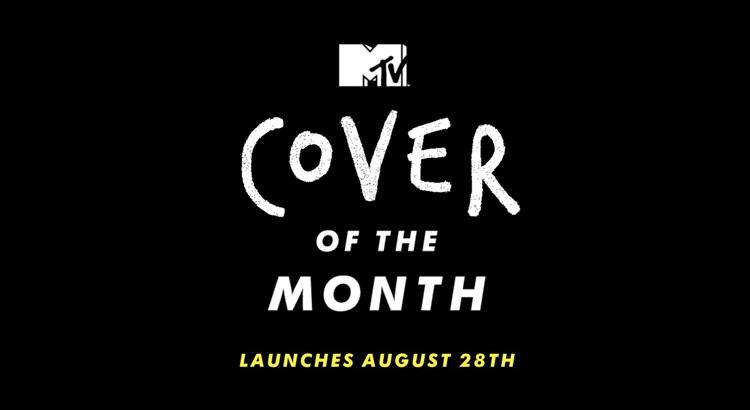