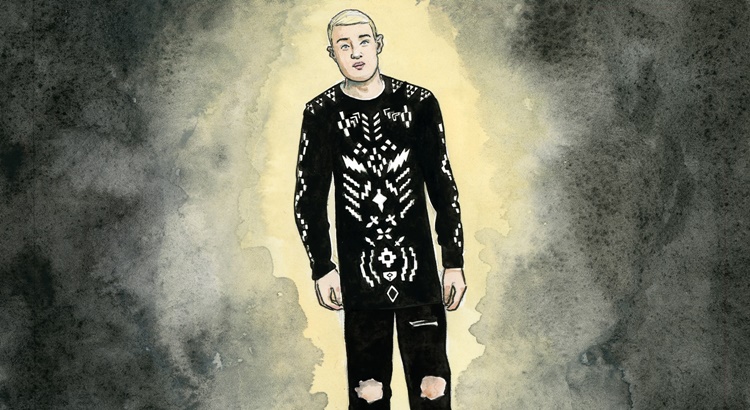 Mike Posner recently sat down for a new podcast episode of And The Writer Is…with Ross Golan! Mike really opens up in this new interview like never before. One of the stand out conversations is about righting his wrongs with his former bandmate, Jeff, and his close friend and music partner, Blackbear, by giving them the co-writing credits they truly deserved on the hit singles “Cooler Than Me” and “Boyfriend” by Justin Bieber. I really like how he admitted and made up for what he did wrong. That makes me respect him even more.

And The Writer Is…MIKE POSNER!

Our final guest of season two is an artist, songwriter, and producer hailing from the hip-hop scene of Detroit, Michigan. He was still a student at Duke University when he came up with the idea for his first single “Cooler Than Me” which went on be a multi-platinum hit and earn more than 3 million in sales in the US. Since then, he has become one of the industry’s most in-demand songwriters, penning hits for the likes of Maroon 5 (“Sugar”), Justin Bieber (“Boyfriend”), Big Sean (“Don’t Tell Me You Love Me”), and Labrinth (“Beneath Your Beautiful”). His self-penned triple-platinum smash “I Took a Pill in Ibiza” from his sophomore album ‘At Night, Alone’ hit #1 in the US and earned him a Grammy nomination for Song of the Year. In addition to a successful solo career, he is a member of the alternative hip-hop duo Mansionz with blackbear. We’re honored to have our season finale feature this inspirational artist and songwriter. And the writer is…Mike Posner!

Mike Posner Freestyles “Stay With You” with Blackbear

NEW SINGLE: Mike Posner – “The Way It Used To Be” Due In Late May