I’m a little late at sharing these videos of Mike Posner, and DJ Dubz, performing at the United Center in Chicago, IL on the ‘Believe Tour’ on July 9, 2013. These 3 videos contain his entire performance from that night. He sings his 3 hits singles from his 2010 album 31 Minutes To Takeoff, as well as brand new music from his upcoming sophomore album Pages. In the 1st video Mike performs “I Feel Good”, “Pretty Damn Good”, “Bow Chicka Wow Wow”, and “Not That Simple”. In the 2nd video he performs his new single “The Way It Used To Be”, and he does start off singing the original version, but only the 2nd half was recorded when he sings & plays the piano. In the 3rd and final video he performs “Please Don’t Go”, speaks to the crowd for a few minutes before performing his last song “Cooler Than Me”.

Videos: Mike Posner on Hoppus on Music on Fuse 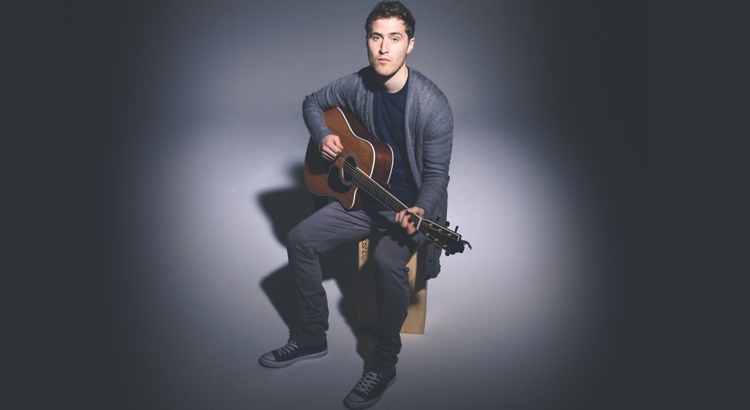 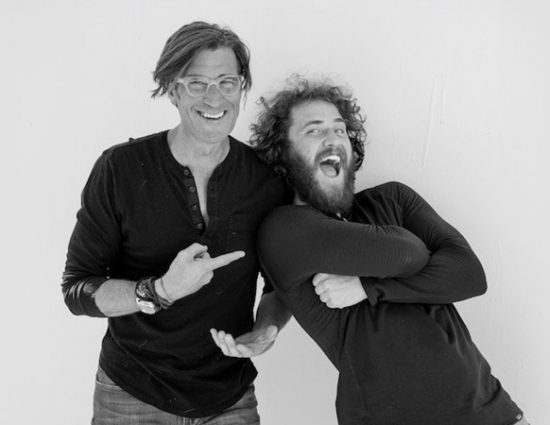