Hollywire: Chelsea Briggs caught with producer and artist Mike Posner at the Billboard Grammys After Party, where he dished on new music and collaborations.

Mike talked about the inspiration behind his new album, which is attached to a charitable foundation. He also discussed his collaboration with Big Sean and what it was like reunited with his old partner.

He finally briefly addressed his friend Justin Bieber and the struggles he’s gone through, highlighting the loyalty of his currently troubled friend. 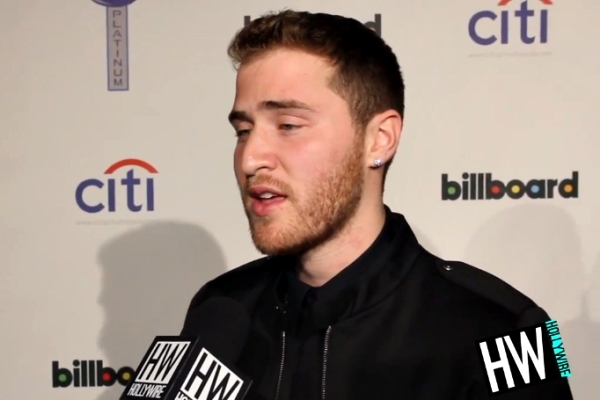 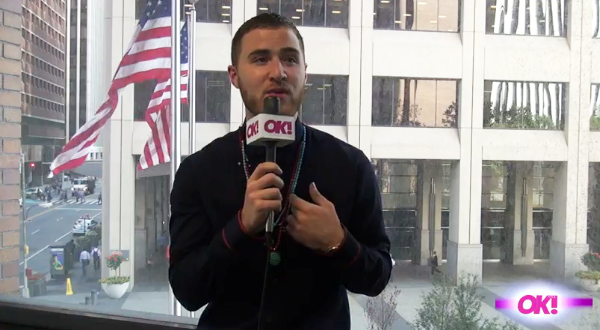 Mike Posner Plays “The Way It Used To Be” Game – OK! Magazine 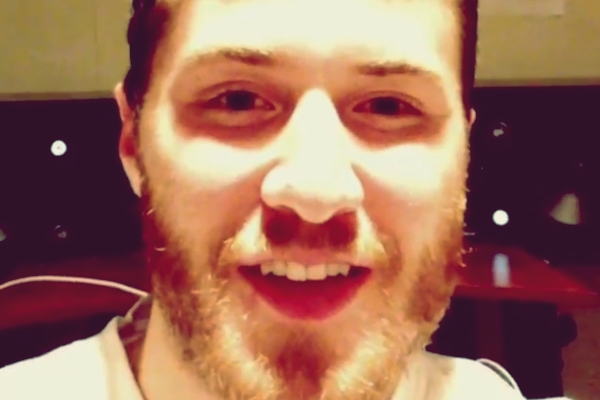