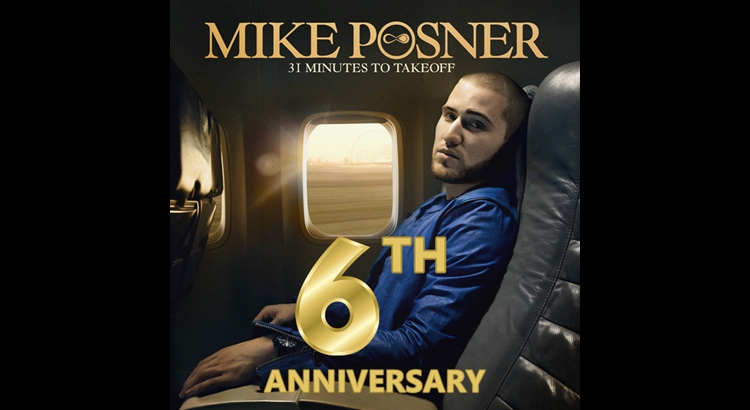 It’s six years to the day since Mike Posner released his debut album, 31 Minutes To Takeoff.

My #1 favorite song off the album is and has always been “Bow Chicka Wow Wow.” I’ve LOVED that song since the very first time I heard it! 🙂 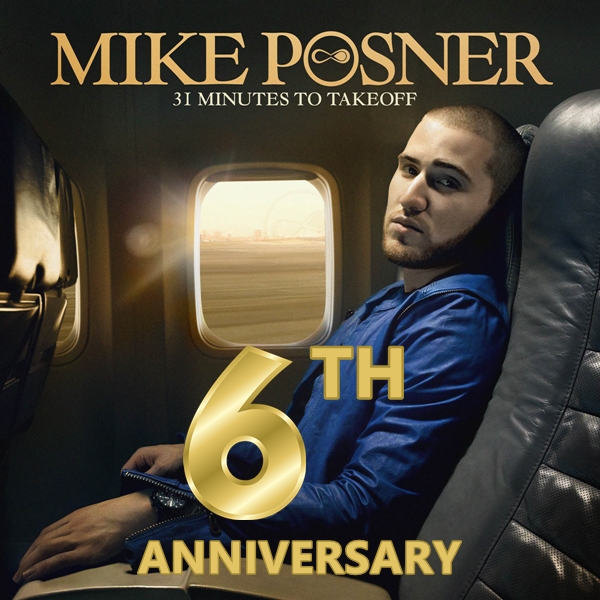 31 Minutes To Takeoff is the debut studio album by American singer Mike Posner. It was released on August 10, 2010 by J Records. The album includes the singles “Cooler than Me”, “Please Don’t Go”, and “Bow Chicka Wow Wow”. 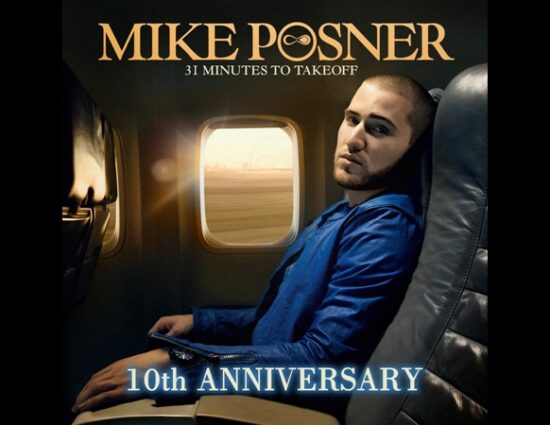