I love every single track on the album, but my #1 favorite song has always been “Bow Chicka Wow Wow.” 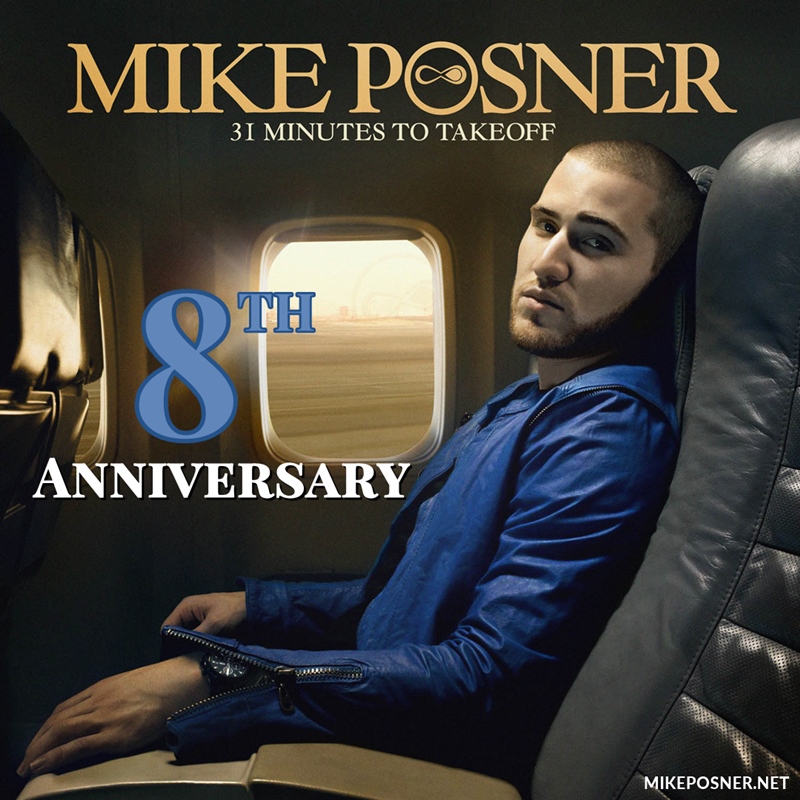 31 Minutes To Takeoff is the debut studio album by American singer Mike Posner. It was released on August 10, 2010, by J Records. The album includes the singles “Cooler than Me”, “Please Don’t Go”, and “Bow Chicka Wow Wow”.

The title of the album, 31 Minutes To Takeoff, is, in fact, a reference to something that occurs exactly 31 minutes into the record. As Posner himself describes it “Something happens 31 minutes into the record … All I can say is that both the listener and I will be in a higher place when it’s over”. 31 minutes into the CD, during “Synthesizer”, there is a sound of an airplane taking off. Making the most of his raspy, soulful tenor, Posner relates stories about his life, chronicling his imploded relationships (“Cheated”) and his own dubious behavior (“Gone In September”), as well as his struggles with balancing family and career (“Delta 1406”) and depression (“Save Your Goodbye”). Other highlights include the libido-driven smash “Bow Chicka Wow Wow”, the Ray Lamontagne sampling “Do U Wanna,” the flat-out club stomper “Please Don’t Go,” and the slinky, dream-like “Falling,” which Posner describes as a cross between “a girl song and a song about my obsessive ambition to make my mark with music.”

Videos: Mike Posner LIVE at EIU (Back To School Tour 2011) 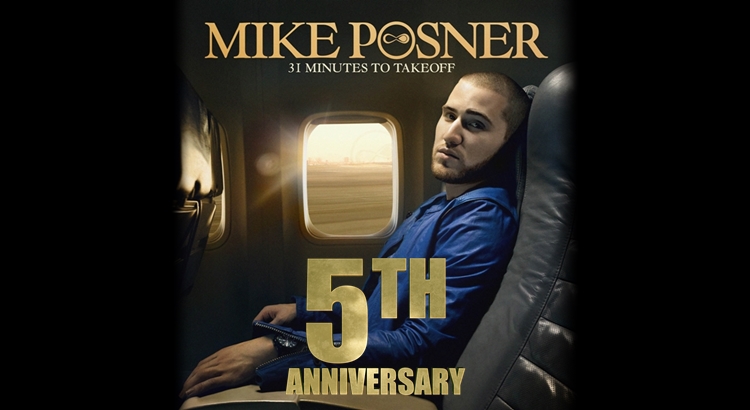