DetroitNews.com: Mike Posner steps forward with his most purely pop single to date, a sunny summertime ditty that recalls lost loves, celebrates memories of yesterday and begs to be listened to with the windows down. Vocally, Posner sounds the most comfortable he’s ever been, letting his distinctively smooth voice rest on the surface of the track like ice cubes floating at the top of a glass of lemonade.

Mike Posner Shows Our Ears The Way It Used To Be!

Our salivary glands worked overtime while we eagerly awaited new new music from Mike Posner, but now the 25-year-old singer/songwriter is back with a totally rad new track!!

Yummy! He served us up a dish of perfectly palatable pop music and, believe us, it’s finger-licking-good!

We can barely believe this is the same smoldering sex-pot who teamed up with Iggy Azalea on last year’s super sultry “Flash” — we looooove it!!!

It’s an explosion of poppy-goodness in our ears!

Mmm! We can’t wait to see the official vid!!!

Mike Posner, “The Way It Used to Be” – Song Review

PopCrush.com: Mike Posner, who has penned songs for oh, you know, Justin Bieber and Big Time Rush, is focusing on himself with his new single “The Way It Used to Be”, which will appear on his sophomore set ‘Pages’, out via RCA later this year.

The song is a melancholy ode to what once was, and the music, as well as Posner’s voice, reflect a sad reality that is all too familiar to anyone who’s ever loved.

When Posner sings, “We were young / We were never growing old / And the glitter was still gold / The way it used to be,” you can hear the wistful pain in his voice. There’s a wide-eyed, childlike innocence coating every note of this track.

Posner’s vocals have an almost androgynous tone, and he is backed by some light percussion, letting the lyric and his vocals assert themselves as the focal point.

Posner co-wrote the song, which further gives it that personal vibe.

The tempo and tone pick up about a minute in, with some layers of synths, which elevate the mood. But the thread of melancholy is still present.

Posner shifts the track into high gear, with keys and a “Woo ohh ohh” singalong, lifting the song to anthem status. It sorta reminds us of the David Guetta / Usher smash “Without You,” which pendulum-ed back and forth between sad and full of life.

The song goes through an identity crisis, thanks to the subject matter, right before our ears. The song is sad, but wants to feel better. It feels confused at some parts, but you can feel Posner cycling through the phases of a breakup as the song progresses, from slow to fast, from quiet and contemplative to lively, computerized dance music. It’s a downer at times, but who hasn’t been there? Art mimics life here.

Posner will tour with Kesha this August. Hopefully, he’ll play this track.

Mike Posner – “The Way It Used To Be”

SmokingSection.UPROXX.com/TSS: Mike Posner really makes making music seem so easy. He’s got the uncanny ability to switch styles up with ease and sounds comfortable no matter the predicament. As the lead single to his upcoming album ‘Pages’, “The Way It Used To Be” finds the Detroit singer reminiscing on an old flame but the sounds are anything but bittersweet. The synth-driven, uptempo cut’s got all the makings of a track that can make its way onto the Top 40 charts, which is just one of many places where Posner should fit right in. 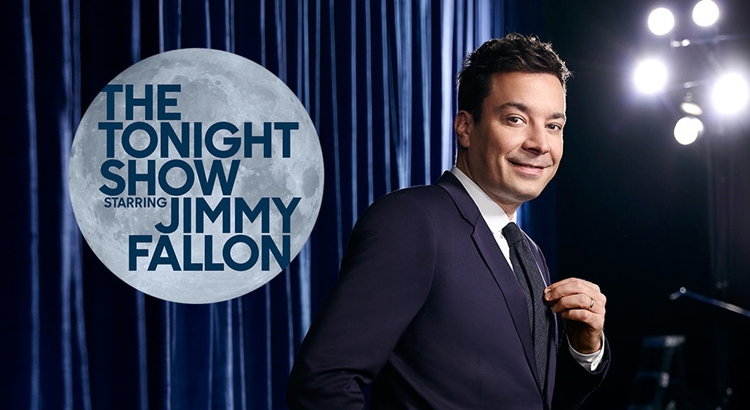 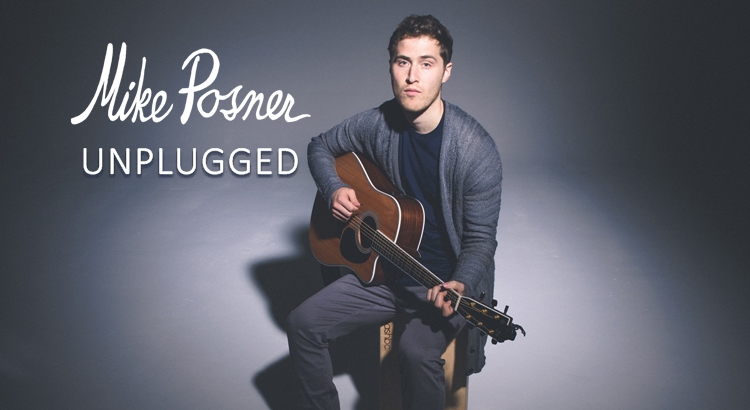