Auburn Hills — Big Sean brought a spirit of renewal — and a cavalcade of special guests, including Kanye West — with him to his magnificent headlining performance at the Palace of Auburn Hills Saturday night.


It was the Detroit rapper’s first Palace show and the biggest concert of his young career, and you could feel the energy shaking the arena throughout his tremendously entertaining 1-hour 50-minute concert.

Sean, born Sean Anderson, was so overwhelmed by the response from his hometown crowd that he teared up midway through the show, during “Memories.” Sean tried fighting through the tears but couldn’t, and stood with his back to the crowd as he collected himself. The crowd, meanwhile, roared in approval, chanting “Big Sean! Big Sean!” It was a memorable moment in a show packed with them.

As per hip-hop norms, the show was studded with guest appearances from Big Sean’s cohorts. First out of the gate was Sean’s friend Mike Posner, who performed “Smoke & Drive” — a song from one of Posner’s early mixtapes — to a huge ovation from the crowd. J. Cole hit the stage later to duet on “24 Karats of Gold,” Chicago rapper Common came out to perform “The Light,” and Pusha T joined Big Sean to perform “Don’t Like” and “Mercy.”

But the energy in the building shot through the stratosphere when Kanye West appeared during an encore performance of “Clique.” West has been integral to Big Sean’s career, and his was the cameo fans were hoping for all night long, and his appearance sparked a huge rush on the floor as fans pushed to be closer to West. West stuck around for a rehash of “Mercy,” as Big Sean’s G.O.O.D. Music family — West, Pusha T and Common — joined him on stage in a show of solidarity. It put a punctuation mark on an already ecstatic evening.

But even without the cameos, Big Sean shined brightest on his triumphant night. He worked the stage with precision and expertise, dancing, running, spinning, sweating and rapping like it was the biggest night of his life. He was battling a cold early in the day but showed no signs of wear, as he consistently proved the kind of top-notch performer he has become — limber and full of energy. He commanded the microphone all night without a hype man, and he drove the show all night. (On his feet he even wore his own branded pair of red Adidas, a special shoe that hit stores earlier in the day.)

Big Sean is the first act from Detroit to graduate to the arena level since Kid Rock and Eminem more than a decade ago, and Saturday felt like the dawn of a new era for the city’s music community. Detroit hip-hoppers Royce da 5’9″, Denaun Porter and Bizarre watched from the wings as Sean took command of the crowd and wore the crown for the city and its hip-hop community. It was a Detroit lovefest, with Sean wearing a Kirk Gibson Tigers jersey and a Miguel Cabrera Tigers T-shirt, and he individually shouted out each of the city’s four major sports teams.

“I’m from 7 Mile and just sold out the Palace!” Sean exclaimed at one point in the show. It wasn’t quite a sellout, but the roughly 9,000 fans in attendance — a youthful group, mostly in their teens and early 20s — made it feel like a movement was afoot. They rapped along to Sean’s hits, from the mixtape material to the radio songs, and it was clear they’ve taken ownership of the songs. Every song in the set felt like an event.

“I waited my whole life to be the man of the hour,” Sean rapped in “I Do It,” and Saturday night at the Palace was truly his hour. He titled his first album “Finally Famous” but during the show he was more than famous. He was truly big, living up to his name, and the concert was his biggest moment yet. 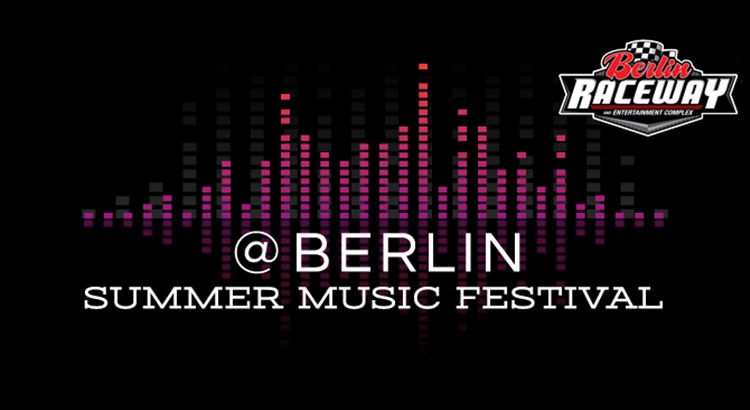 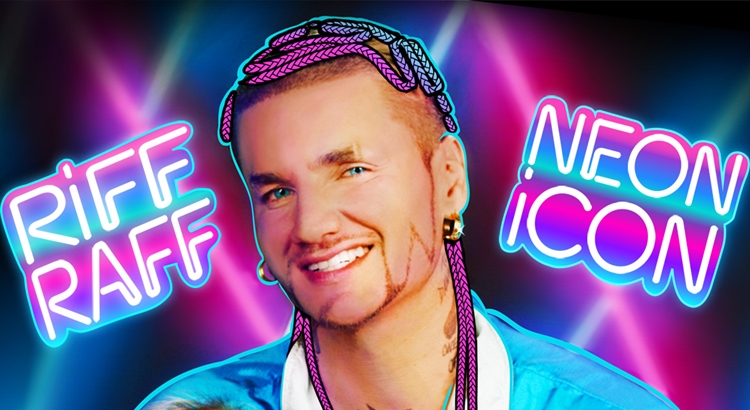