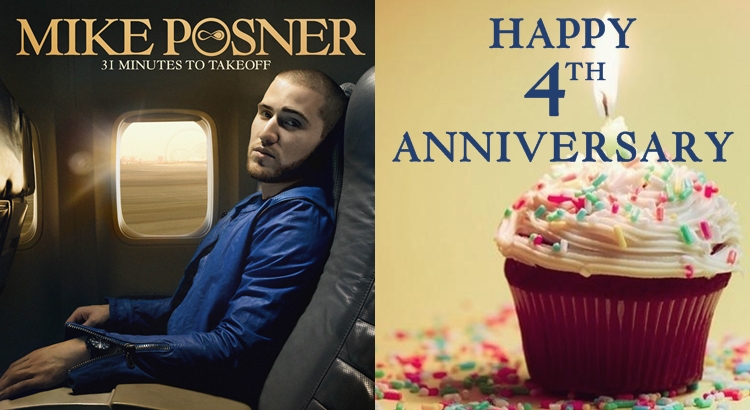 It’s four years to the day since Mike Posner released his debut album, 31 Minutes To Takeoff, in the US. Yay, Happy Anniversary! 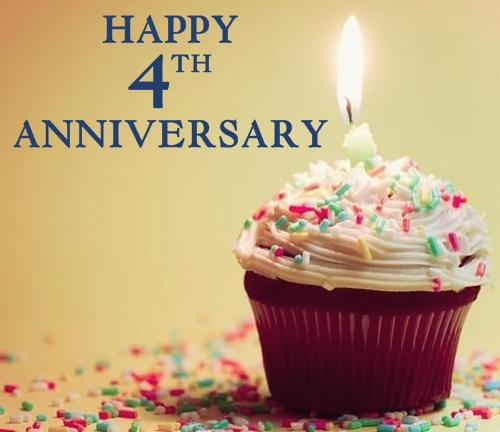 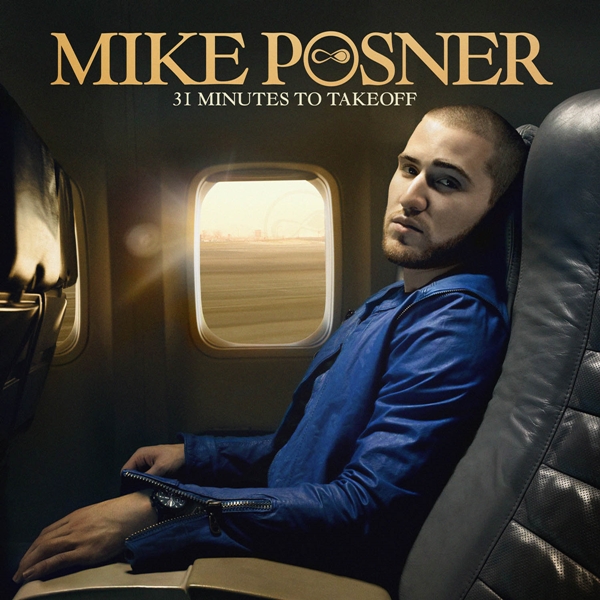 What you need to know about this epic Album:

31 Minutes To Takeoff is the debut studio album by American singer Mike Posner. It was released on August 10, 2010 by J Records. 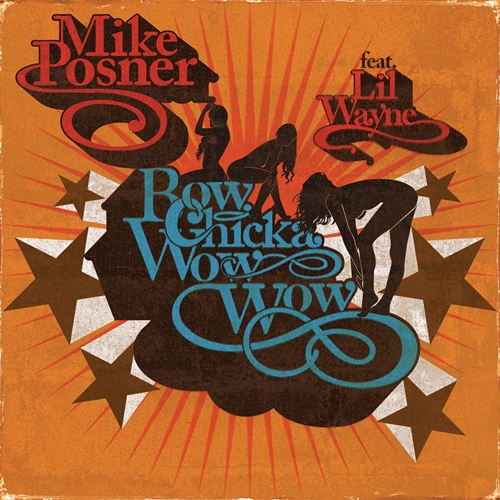